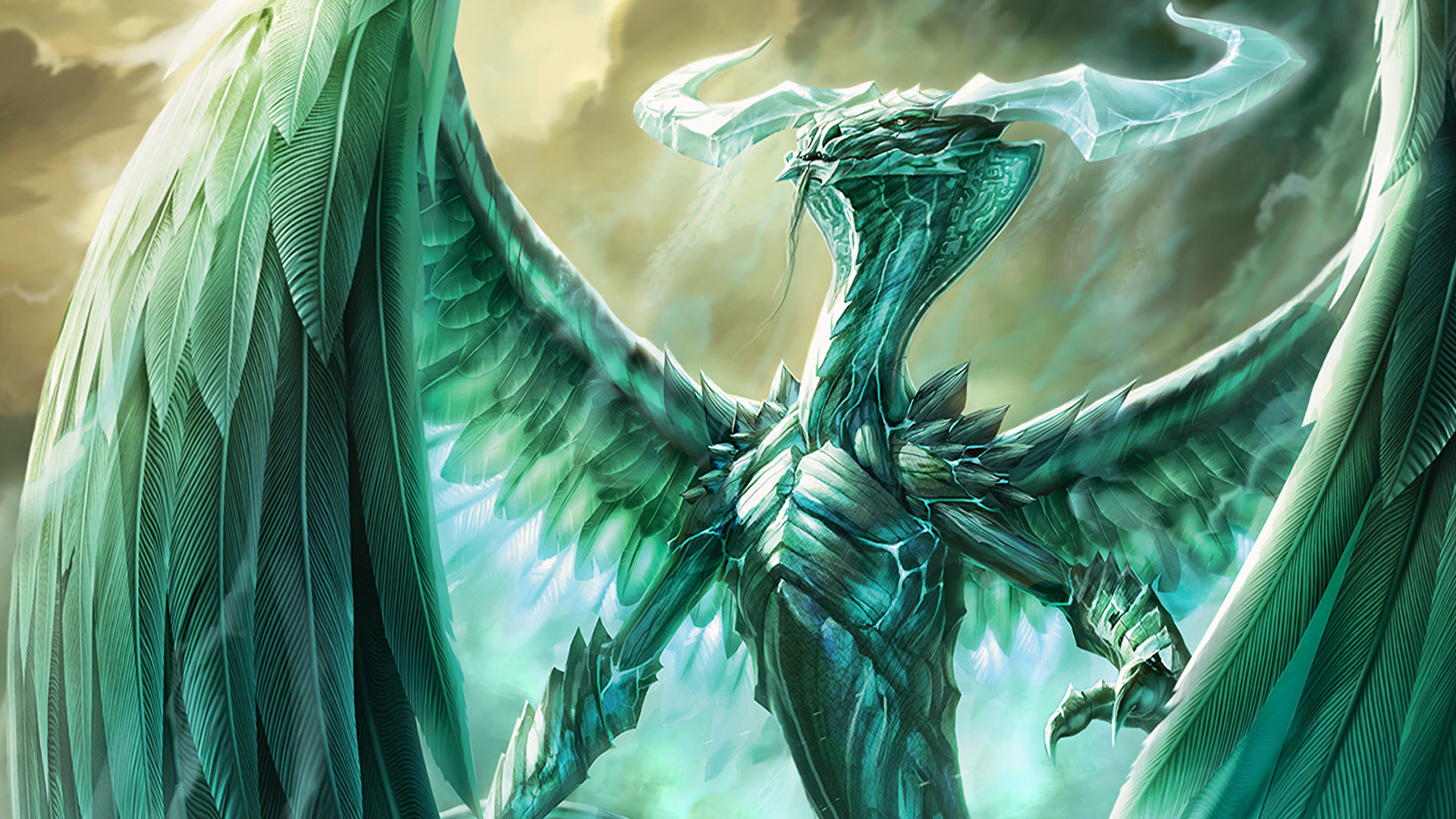 Back in July I wrote about my return to Magic: The Gathering Arena (MTGA). Since then on a daily basis I have been thoroughly enjoying the game. I have been creating and evolving a couple of custom decks and have even tried drafting several times.

A new feature which I did not mention in July was that for the most recent set, core 2021, there are mastery levels. By winning games and completing daily quests players gain experience and level up from 1 to 90. Every 2 levels until level 72 all players are awarded a core 2021 booster pack. If however you unlock the mastery pass with gems (usually obtained by buying them) players get an additional reward every level until level 90. These rewards are usually cosmetic but are also booster packets from a variety of different MTG sets, in game currency, even a drafting pass.

Having reached level 90, I decided to spend 3,400 gems to unlock the mastery pass and get all of the rewards at once. I must admit, it felt good to see all of the awards pop up on my screen.

In addition to playing most days to level up, I have played ranked games in both standard (constructed) and draft (limited) formats. It’s not much to boast about, but I am proud of reaching gold tier rank 4 in constructed and silver tier rank 4 in limited. I have found drafting really fun and challenging but, at the same time, quite soul destroying. I have been super lucky in a draft and have had some great cards in my deck but lost every single game, on the other hand I have had a mediocre draft and have won 4 or even 5 games, earning great prizes. 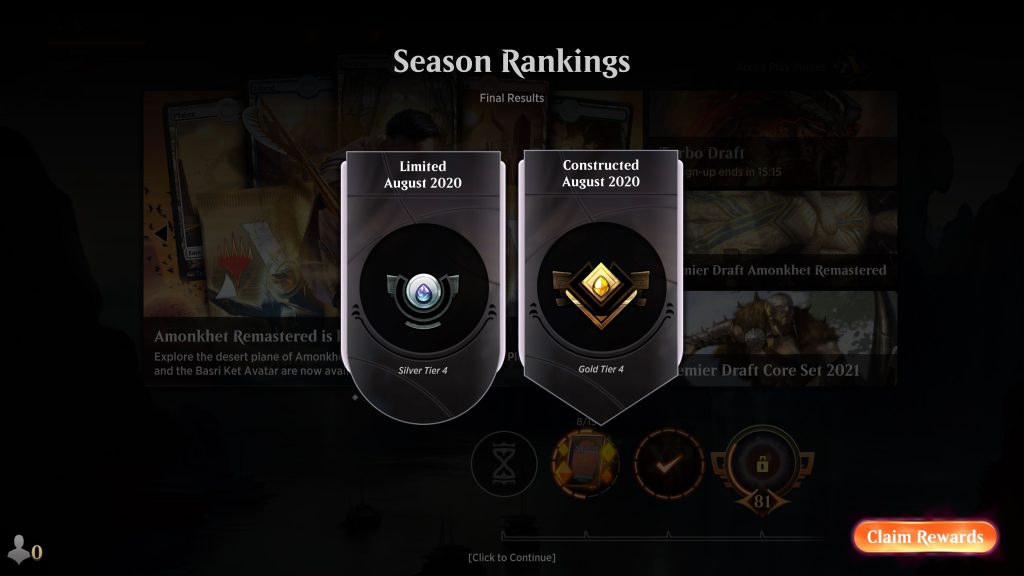 I rarely mention anything about my life outside of video games, but I would like to add that MTGA has made it so much more fun to collect the physical cards. I am incredibly proud to own a full core 2021 card collection and have used codes provided with various products to unlock boosters and decks in MTGA. I do think more could be done in providing collectors with additional codes, perhaps every 5 or 10 packs to unlock MTGA packs or wildcards, but I am very excited with the synergy MTGA has with the real physical card sets.

If you are interested in learning how to play Magic: The Gathering without spending any money, I highly recommend MTGA. From there if you enjoy the game there are many affordable products you can pick up from your local collectible card shop and, if unlike me you’re a socialite, you can ask about local events where you can play. Better yet, there are some products which give a redeemable code to use in MTGA so you can play with the virtual copies of your cards and learn how it works. If you would like some help or want to challenge me to a game or two, please feel free to contact me, I would love to hear from you.