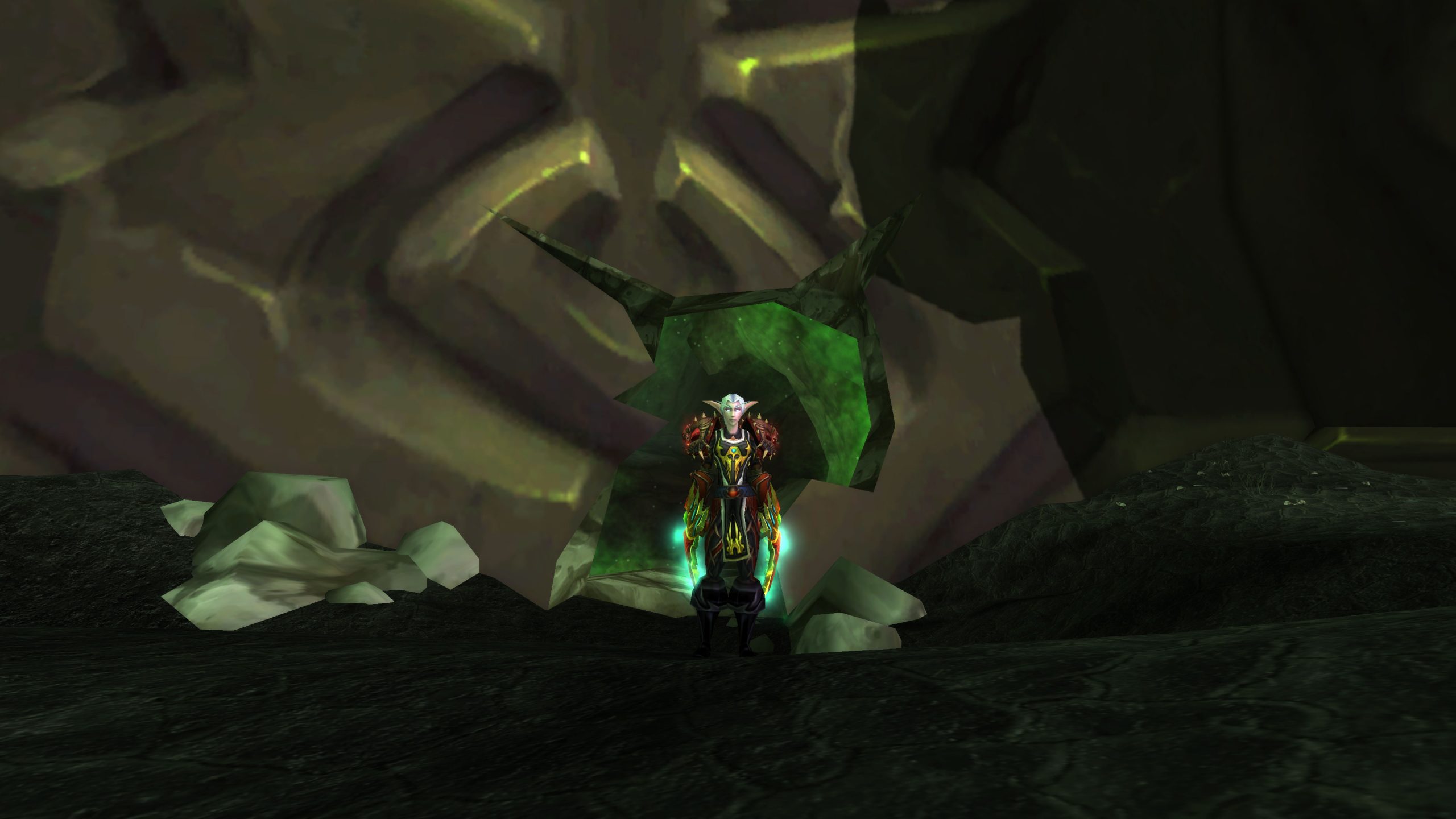 It has been well over 2 months since my return to Classic World of Warcraft and although for about 4 weeks I couldn’t play too much, I feel like I have achieved quite a bit. I reached exalted with Netherwing which is something I didn’t do when I played WoW retail and was awarded a Netherwing drake. To be honest, I never did like the look of these drakes so will more than likely never use it. I also got lucky and have been given an Amani War Bear by completing the Zul’Aman timed event with my guild. Being a bit of a ‘completionist’ I am happy to have also reach exalted with the following factions.

Here are some screenshots of my two new mounts. They’re not really special in that most people have them, but I am pleased to have got them before the launch of Wrath of the Lich King. 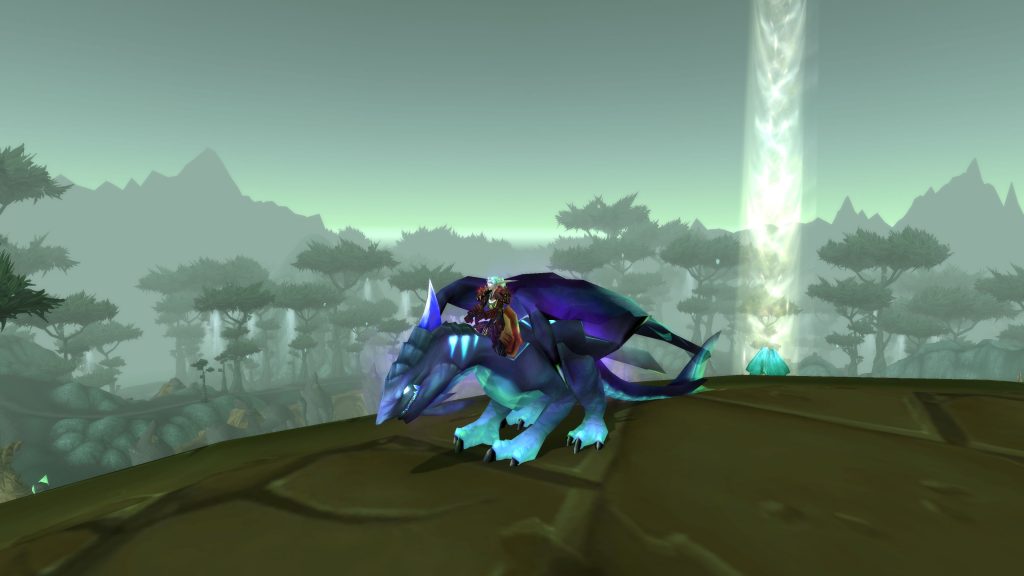 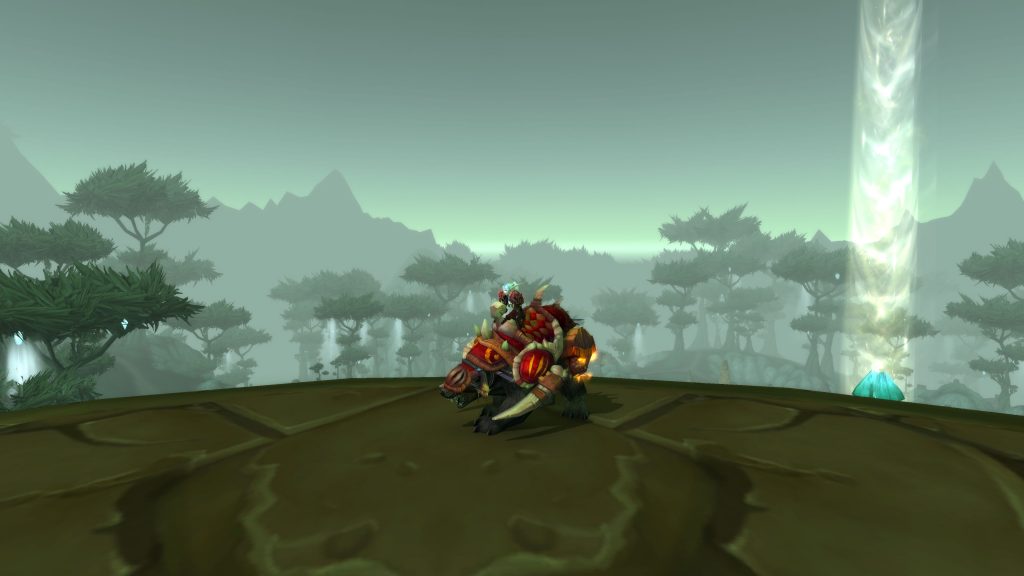 This leaves Ogri’la which I am just not interested in even starting, Ashtongue Deathsworn with which I am currently revered but I am reliant on being able to attend Black Temple raids and The Scale of the Sands with which I am only honoured and relies on me being able to attend Mount Hyjal raids. I get the impression that a lot of guild members don’t really want to attend Mount Hyjal raids, which makes it very unlikely I will be able to achieve exalted before the launch of Wrath of the Lich King. There is still some appetite for raiding Black Temple, which is why I have reached revered, but a lot of the time I find myself on the bench and unable to attend. I can’t say I blame anyone, having not helped with the progression of these raids it’s hardly right that I should expect to go, not that I ever did expect to raid.

From the raiding I have been able to do, I have been lucky enough to be awarded the following loot.

While it is great that I picked up Blade of Savagery as an off-hand sword, until I get a good main hand sword I decided to acquire Vanir’s Right First of Brutality and Vanir’s Left Fist of Savagery for 150 Badge of Justice. This also caused me to change my talent points to be a fist weapon rogue. This isn’t a good thing for a rogue player, but considering how old my swords were, I thought it might be better this way until I am lucky enough to get something better.

It’s worth mentioning that I have finally completed levelling my fishing skill to 375/375 and have also reached maximum 350/350 in guns skill. These things are no big deal, but were causing me OCD (obsessive compulsive disorder) problems.

For a few weeks I have been thinking about what I want to do moving forward with Classic World of Warcraft. Wrath of the Lich King will go live mid to late September but I am not sure if I should play and whether or not if I do play I should carry on with my Rogue or try my hand at tanking. Years ago when I played Wrath of the Lich king I had a Paladin and Warrior tank, they were fun to play and I was pretty good at tanking back then. Between now and launch everyone can take advantage of a +50% experience buff, so if I want to tank I should start levelling a warrior soon. I have reached out to a friend who played a lot of WoW with me in the past, I doubt they will respond, but if they do I will try and encourage them to level a character with me. Another thing I have been considering is creating a sort of RP (role-play) biography for my rogue and have some art work commissioned, just for a bit of fun and to give her some character and purpose.