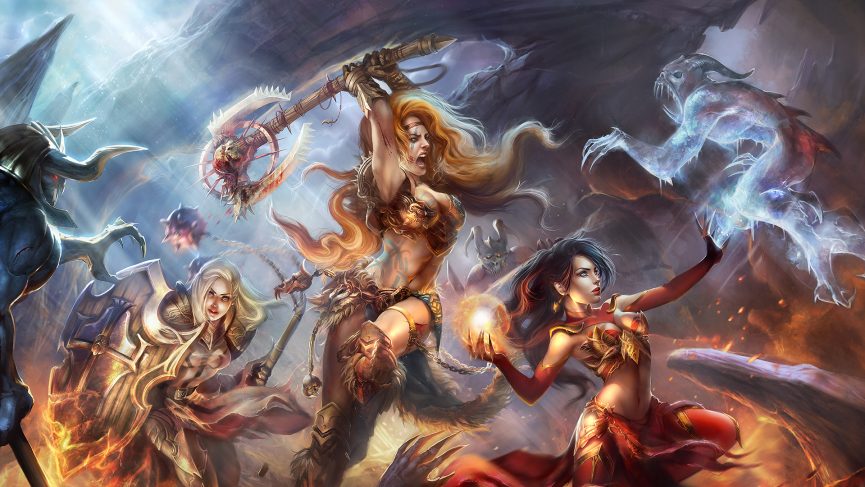 My Diablo III season 17 continues to grow since my previous Diablo post. I am not sure why but I am enjoying season 17 far more than season 16. I have a feeling it could be because this time around I decided to play hardcore (where if my character dies it dies permanently), making the risk/reward more exciting and gratifying.

The first thing to note is that I have levelled another character to the maximum level of 70. This is the 4th character I have levelled this season, all of which have been hardcore. My new character is a crusader which I have not played much so far, to be honest I do not think it suits my style of play. 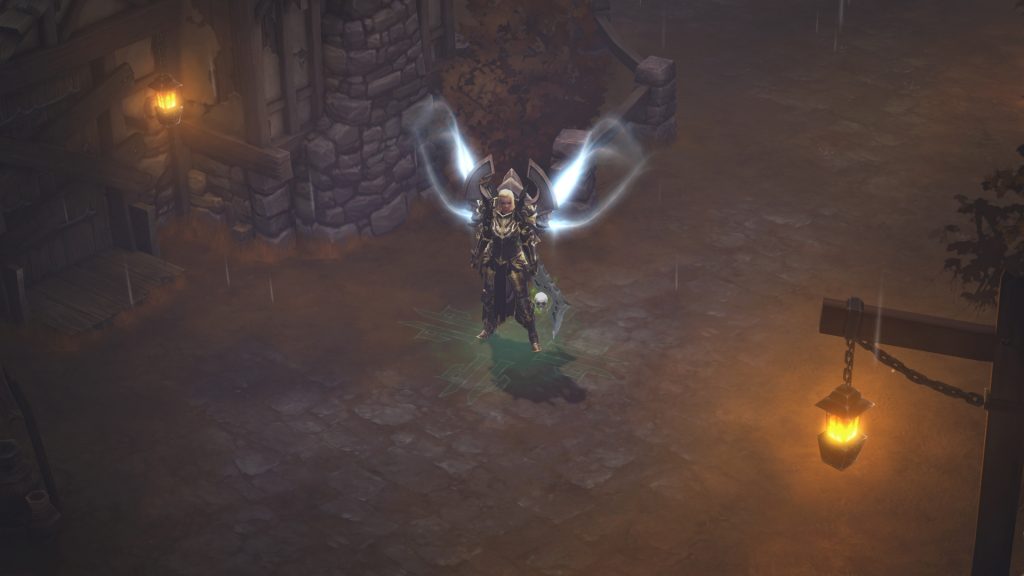 More excitingly I managed to complete a level 70 greater rift with my wizard. This was the primary goal I set myself in my previous Diablo post and I have to say, it feels really good to have come this far. From now on I believe it is at least possible that primal legendary items (the best items in the game) can be obtained through play.

Once you complete a level 70 greater rift, you are automatically given a random primal legendary item. You can see from the screenshot below the red beam of light indicating the primal legendary which dropped for me. Unfortunately it wasn’t an item I want to use but I hope to find at least 1 more before the end of the season. 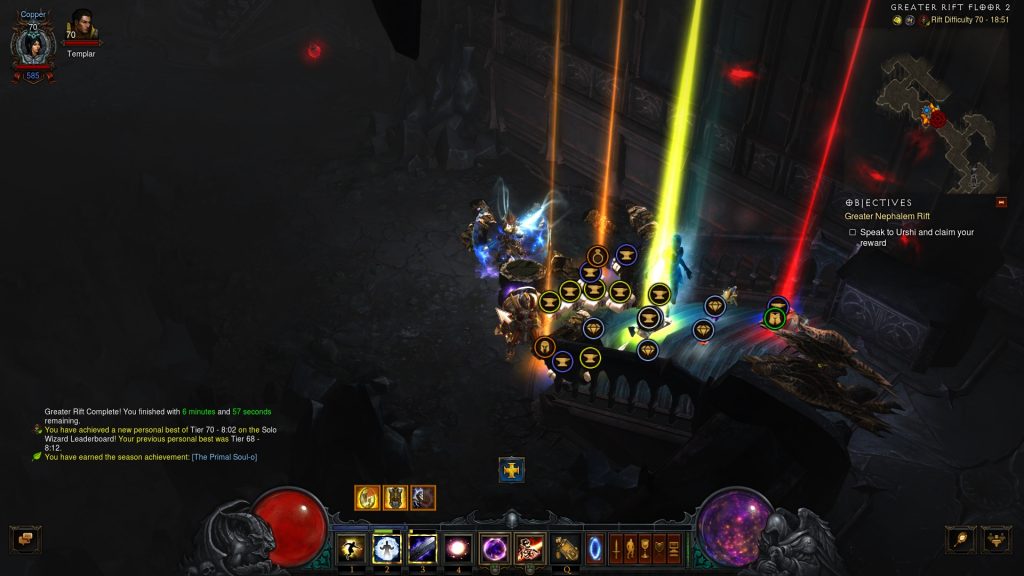 I have no specific goals other than to carry on playing for as long as I find season 17 fun. I will write one more Diablo post to sum up my season 17 when the season ends or when I am done playing.