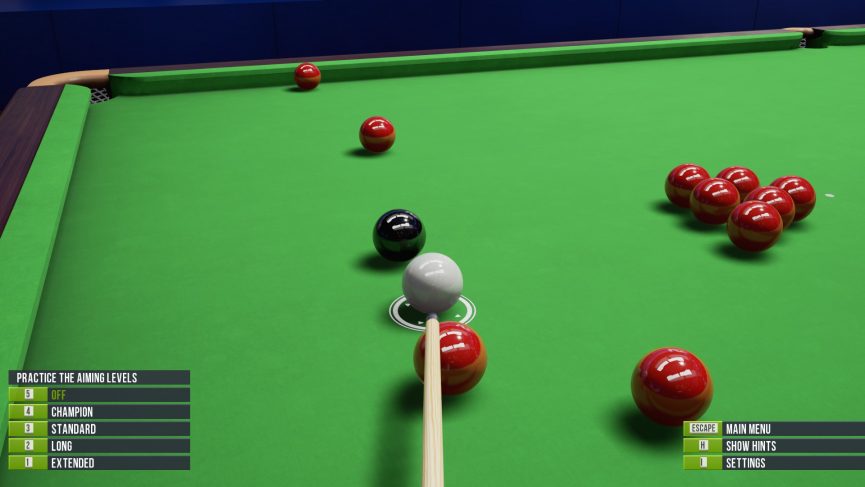 This weeks game of Snooker Nation was disappointing to say the least. I was looking forward to playing the new mechanics and physics as mentioned in my previous Snooker Nation post but it didn’t turn out as well as I expected.

The developer for the game, Cherry Pop Games, released a wash up patch of sorts which in the patch notes include:

This patch has in my view rendered the online multiplayer aspect of the game unplayable. The first thing I want to mention is that the old bug of Snooker Nation being written over the table cloth for the player not hosting the match is back, this time with a vengeance and is even worse than before. 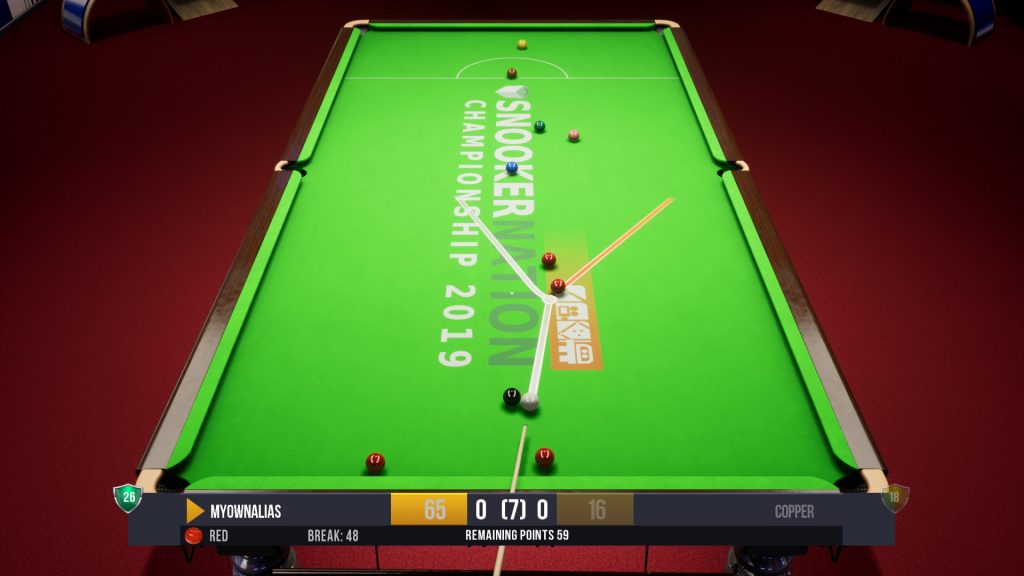 This I could live, what makes the game unplayable however is there is a 3-5 second delay between shots and everything seems to move in slow motion. I thought at first there might be some crazy setting to have things move slowly but there does not appear to be anything like that. Jason and I, through perseverance, managed to play just 1 frame.

Thankfully we were able to roll back to the 2016 version of Snooker Nation and decided to play a best 5 because of time lost. At one point I was down 2 frames to 0 with Jason at the table. Somehow however, I managed to turn things around and win 3 frames to 2. It was a disappointing victory though as I really wanted to invest my time in the new version of the game. To add insult to injury, neither of us secured a century break either.

In the patch notes, Cherry Pop Games have promised another patch which I am sure will address these issues. I hope it is delivered soon, until the game-play is fixed, Jason and I will have to stick to the 2016 version or, if push comes to shove, find a different game to play.