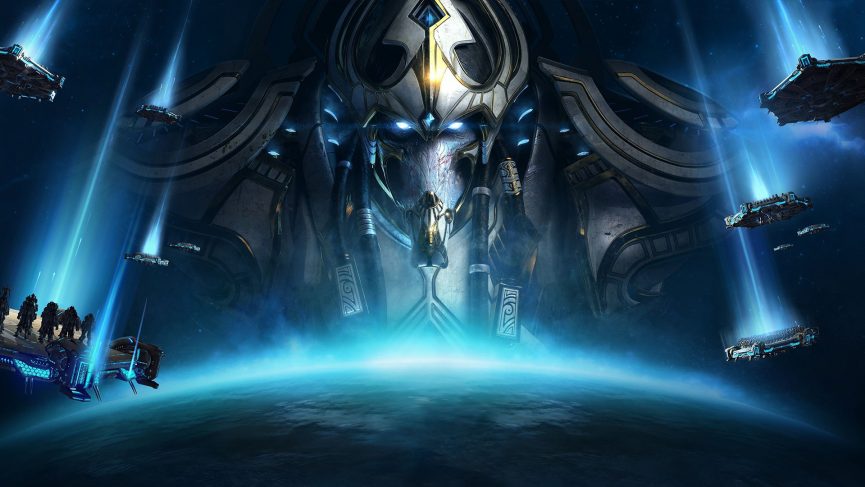 Today I fought my anxiety and played another 6 Starcraft 2 ladder games as Protoss, and I feel really good.

A little over a week ago, I wrote about playing 5 Starcraft 2 ladder games and that Starcraft caster Maynarde and current world champion Serral inspired me to play. That was when I was playing as random and that each game I would, at random, be given any of the three playable races. Today I decided to play my 5 placement matches playing the Protoss race.

The results were very similar, I lost 3 and won 2 of my placement matches which placed me in a gold league 1 division, then, just like before, I decided to play 1 more game which I won and immediately got promoted to a platinum 3 division. 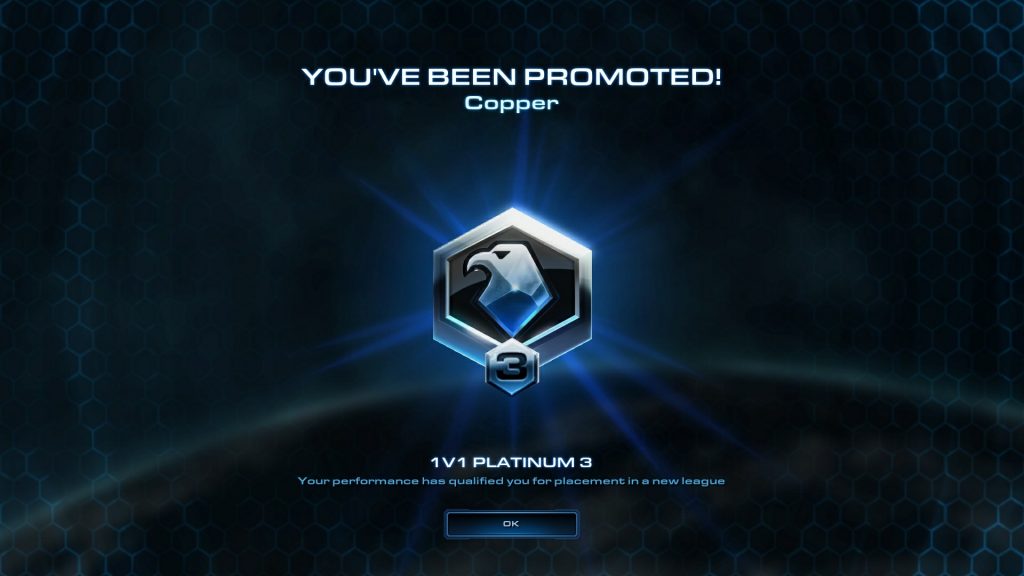 All of the games were nice for the most part. This one person thought they would complain when I beat them in my 4th game, which was annoying. You can see from my screenshot below that either that person doesn’t like Starcraft 2 because I won or he/she didn’t like our particular match because of the way I won. I played a cautious game, but what really won it for me in the end was their lack of unit upgrades, my opponent had 1-1-1 (1 attack, 1 armour, 1 shield) upgrades where as I had 3-3-1, giving me a huge advantage. 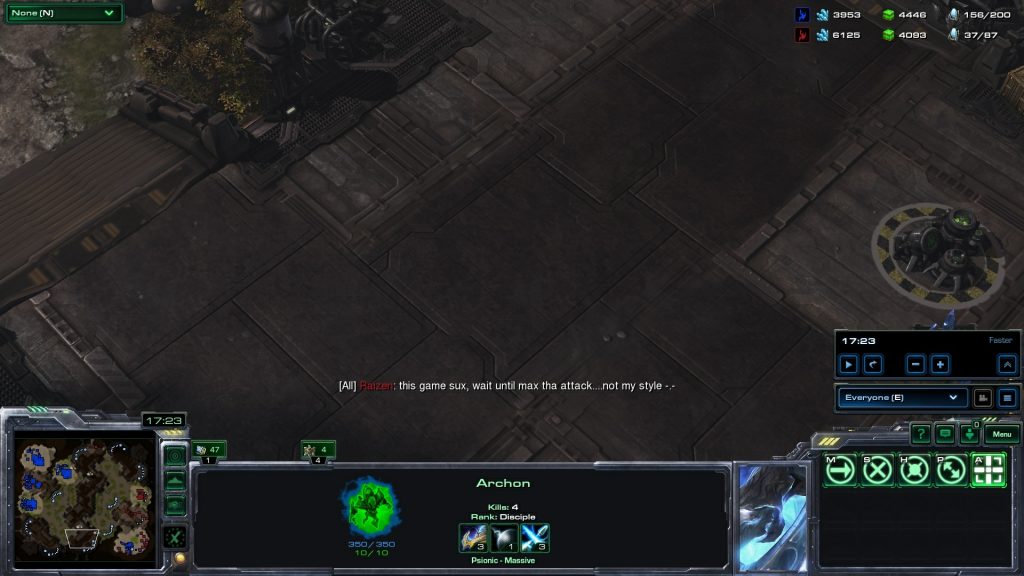 I really should stop playing league placement matches. A professional player would suggest that I pick a race and stick to it, at least for a while, and keep playing the ladder. If only it was that simple, if only I could put this anxiety aside and play the ladder all day and write about the 20-30 games I played rather than just 5-6.

I am proud of what I have achieved but, for most people, these achievements are laughable and require no effort at all. I am happy for them, I wouldn’t wish these highly illogical anxiety feelings on anyone. For now, I will take what I can get and will keep trying, even if it means playing placement matches.

If any reader would like to play Starcraft with me, do get in touch. It would be nice to not face these ladder anxiety demons alone.