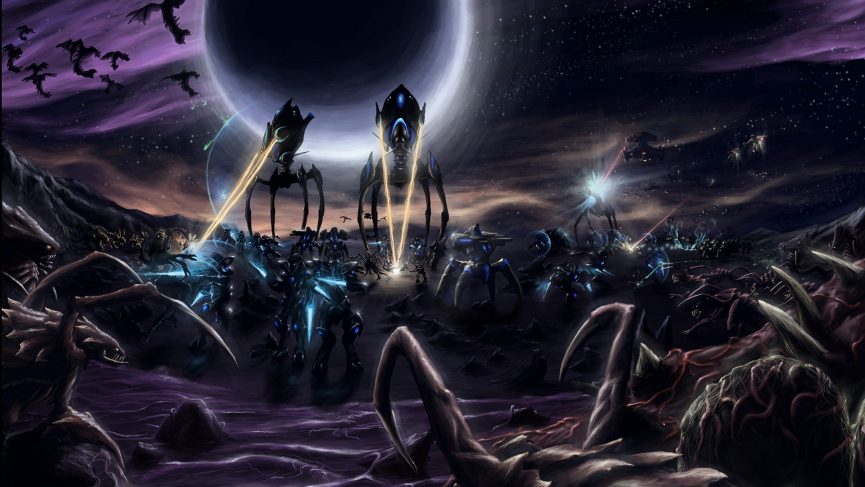 I finally did it, I have managed to briefly overcome my Starcraft 2 ladder anxiety and played 5 1v1 ladder (ranked) games. I am both overjoyed and relieved.

Back in November I wrote about how inspired I was when Serral (Joona Sotala) won the Starcraft 2 WCS (World Championship Series) for 2018. Shortly afterwards I decided to play 5 placement matches which would determine which league and division I would belong to in Starcraft 2. I played my first match and won with ease, yet, for whatever reason, the anxiety got the better of me and I just could not hit that play button. Later, I wrote about my Starcraft journey to date and ended with where I was with my anxiety issues.

Today I saw that Starcraft 2 caster Leigh “Maynarde” Mandalov produced a youtube video showing how to get into Starcraft 2 and once again I was inspired to hit that play button and complete my placement matches. Because I had already played 1 game in November, I had 4 more to play of which I won 2 and lost 2. This, combined with my win back in November, placed me in tier 1 of gold league. 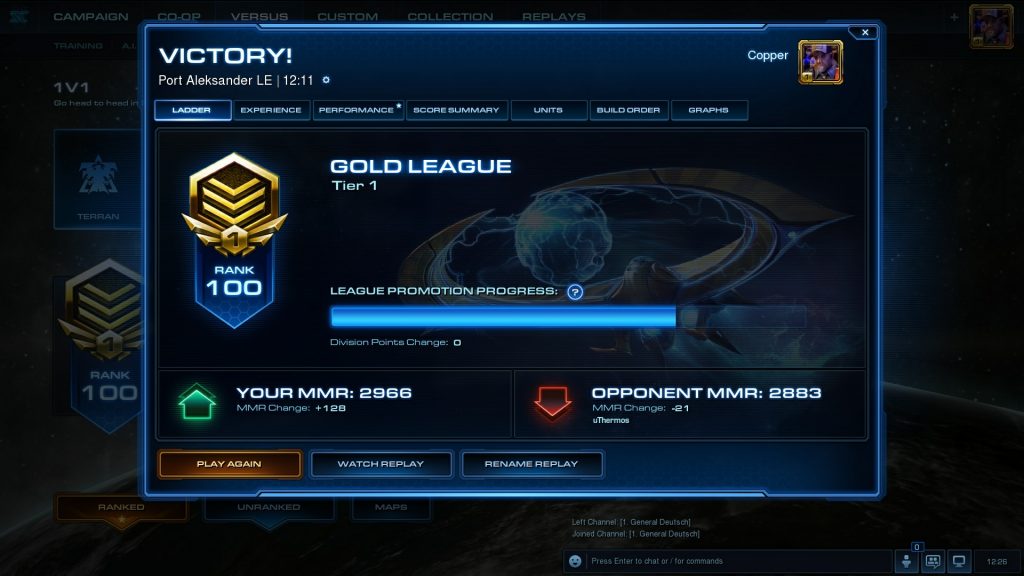 At this point I was just happy to have played enough games to be placed in a league and that I didn’t lose every game. Because I was so close to league promotion, I thought I would play 1 more game to see if I could win and maybe get promoted into Platinum league, which I did! 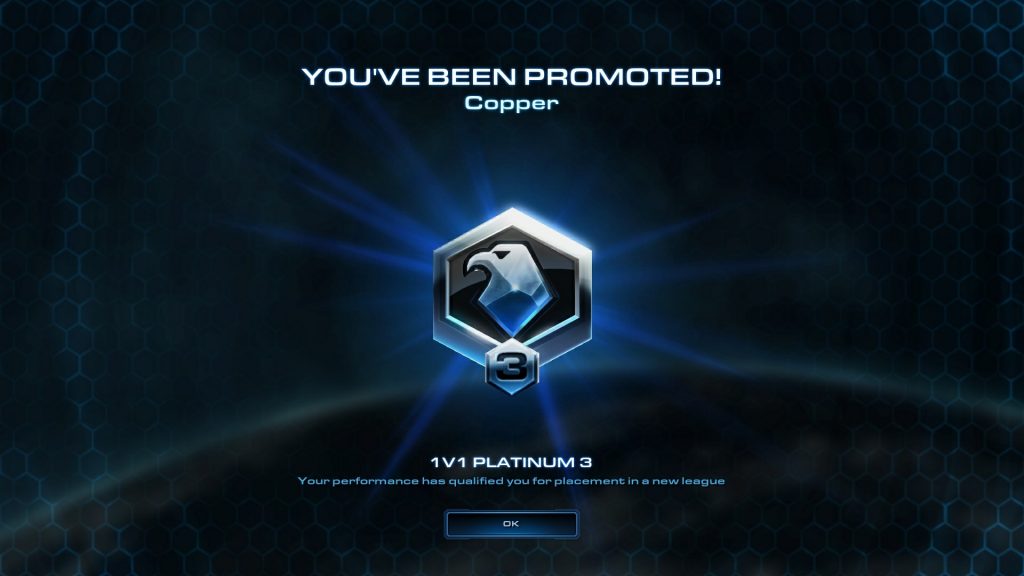 To say that I am proud of myself would be an understatement. I have decided to stop while I am ahead having won 3 out of 5 games today. I don’t know if I will be playing any more games, I know I should, but until a time comes where I can play without this strong sense of ladder anxiety, I will probably just stick to a few games when I feel the time is right.

Thank you Maynarde and Serral for inspiring me to once again try my hand at playing this amazing game.