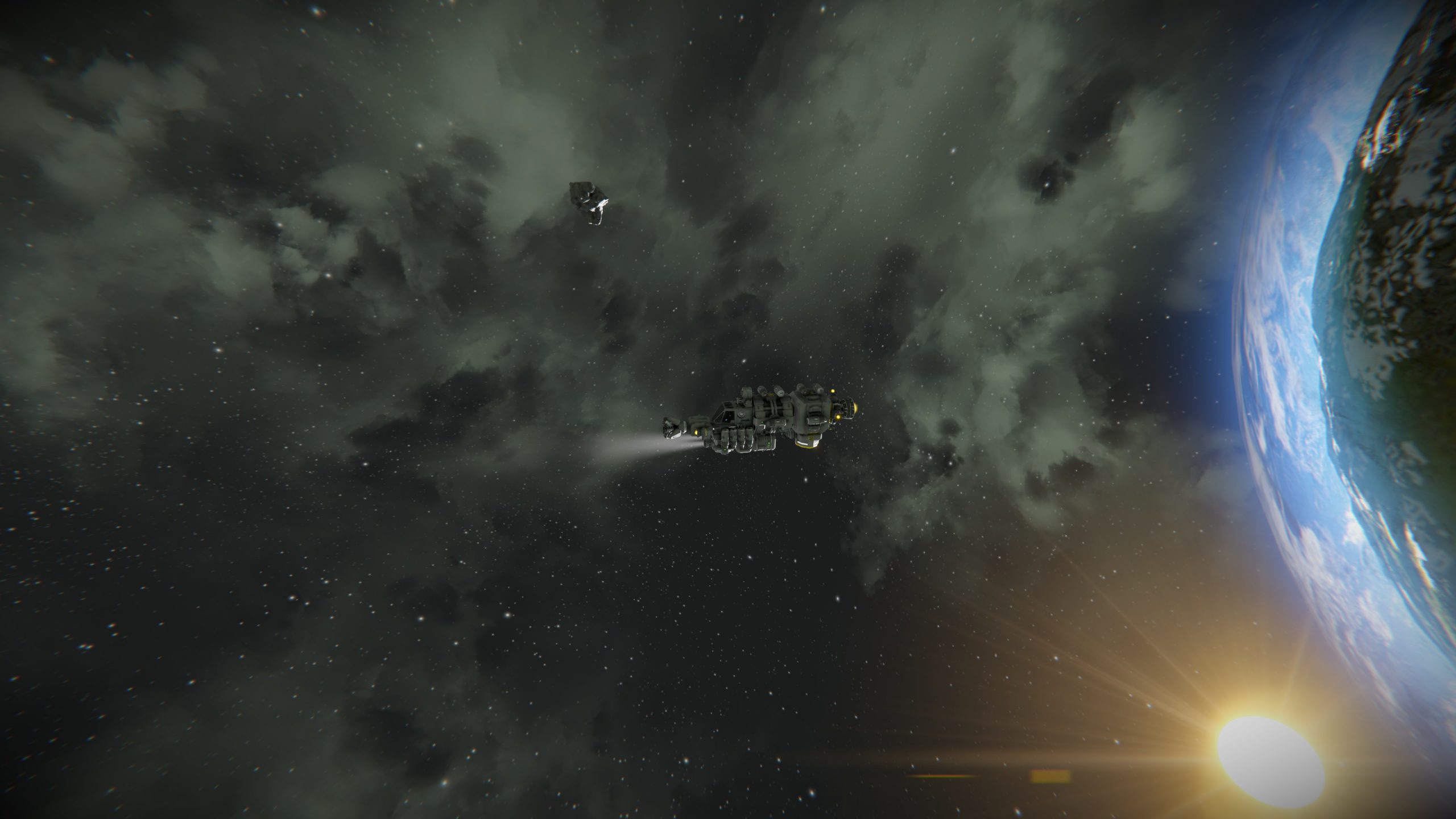 Since my Space Engineers post a few weeks ago, I have made some excellent progress thanks to community YouTube content. When I wrote my previous Space Engineers post I felt defeated by my own inability to learn some of the fundamentals of the game, but after watching some guides on YouTube, I thought I would give it another go and decided to build a simple mining ship from scratch but by completely copying what the content creator did. It kind of felt like I was building a Lego ship using the instructions provided, but it was sort of fun and I got the hang of it. I made 1 or 2 alterations at first and I learned how to ‘dock’ the ship to my base, just so that the batteries can charge from the attached wind turbines. Later I found docking the ship to a refinery was better so that any mined ore would automatically be refined and my ship would charge at the same time. It would be wrong of me not to mention the content creator Pain Studios and their video ‘Space Engineers – Beginner Mining Ship. CHEAP‘. 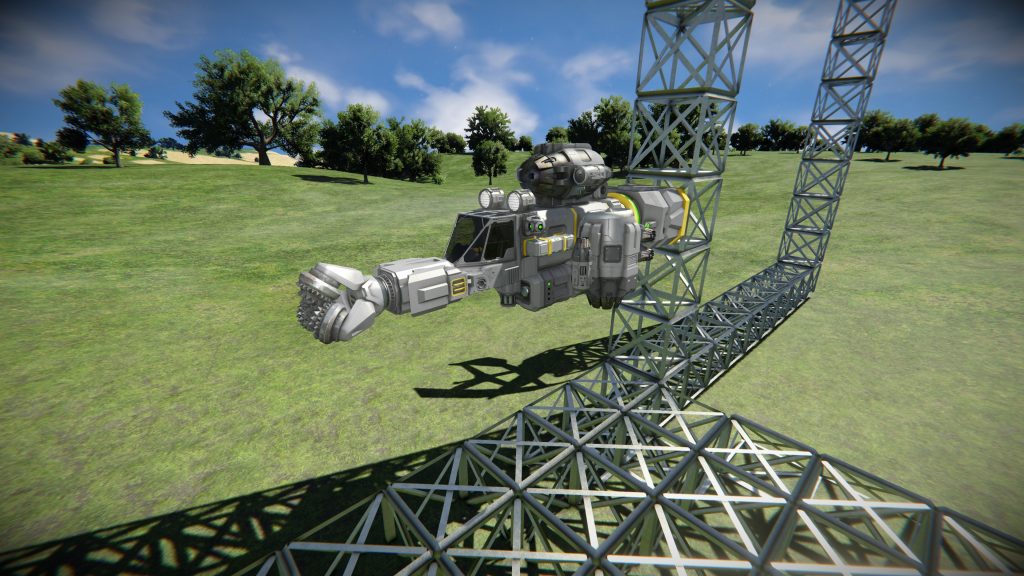 With growing confidence and a huge increase in mined materials, the next step for me was to reach space, the game is after all called Space Engineers. I found another video by YouTube content creator Splitsie called ‘Going to Space – Getting Started in Space Engineers #6 (Survival Tutorial Series)‘ which shows Splitsie build a space worthy mining ship followed by a demonstration on how to use it. Getting it into space is easy, as is flying around and mining ores from asteroids. I found the harder part is getting back down to the earth-like planet full of ore, but I sort of managed. 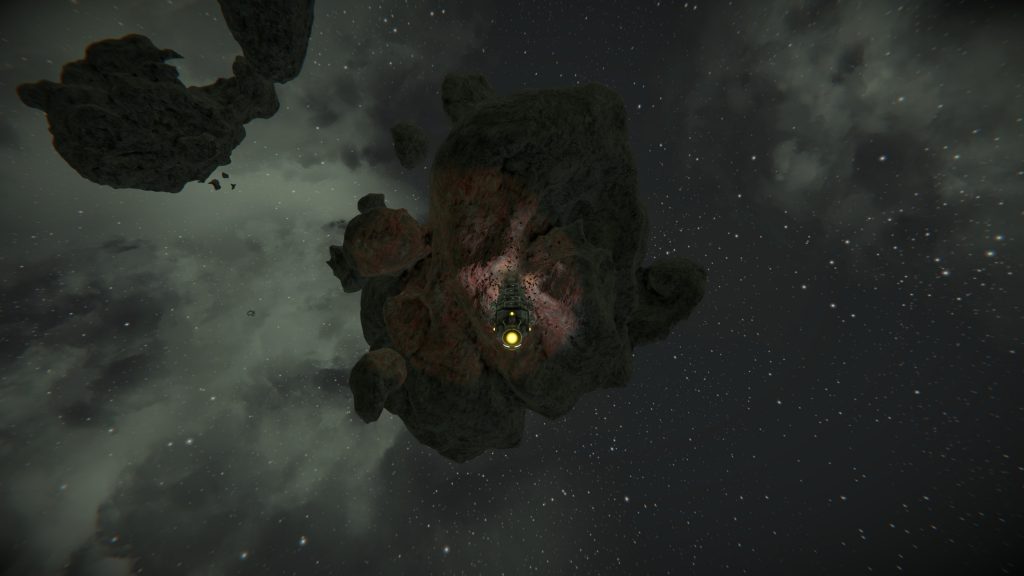 As I have said in my previous Space Engineers post, the possibilities are endless. From here I should create a base in space, possibly near or on an asteroid. There are also other planets and moons to explore which I am sure would have unique characteristics to contend with. I have seen some players produce massive battleships, automated ship yards, huge subterranean structures and more. I have found myself wondering if a Dyson sphere would be possible, but that might be a stretch too far. Space Engineers truly is an epic game, but this time I really do think I will step away from the game with around 63 hours of play time. This time however I will step away feeling more satisfied and not disappointed with myself. It’s remarkable what perseverance can achieve.