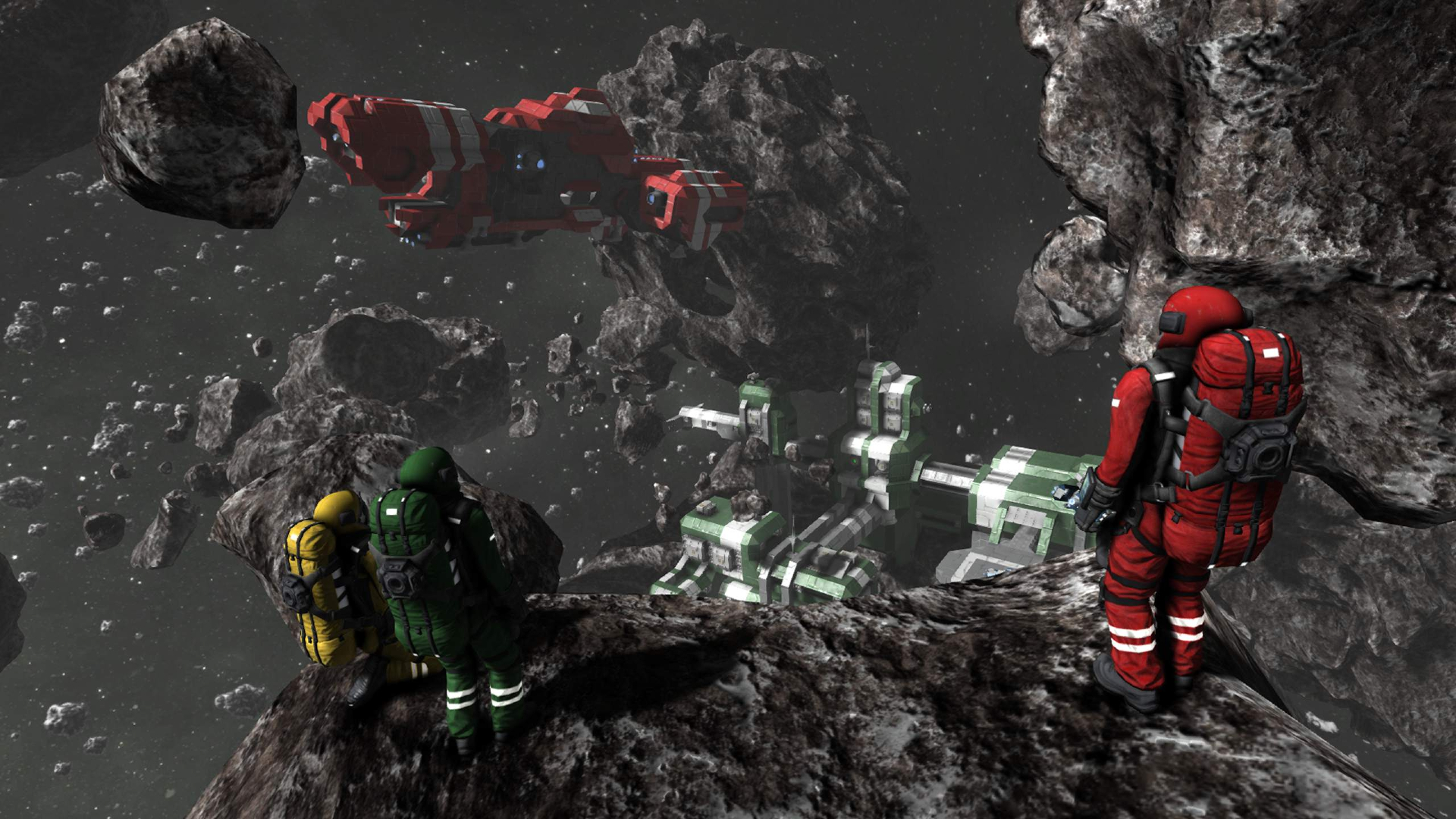 After playing and blogging about Minecraft last week, I decided to give Space Engineers a try which has been on my ‘to try’ radar for quite some time. Space Engineers is a sandbox game developed and published by Czech independent company Keen Software House. The reason Space Engineers has been on my radar for a while is because at face value it combines some of my favourite things, mining, and open world space exploration. At almost 23 hours into the game however I have found that I am a really bad engineer, highlighted by a screenshot of my crashed and upside down mining ship. 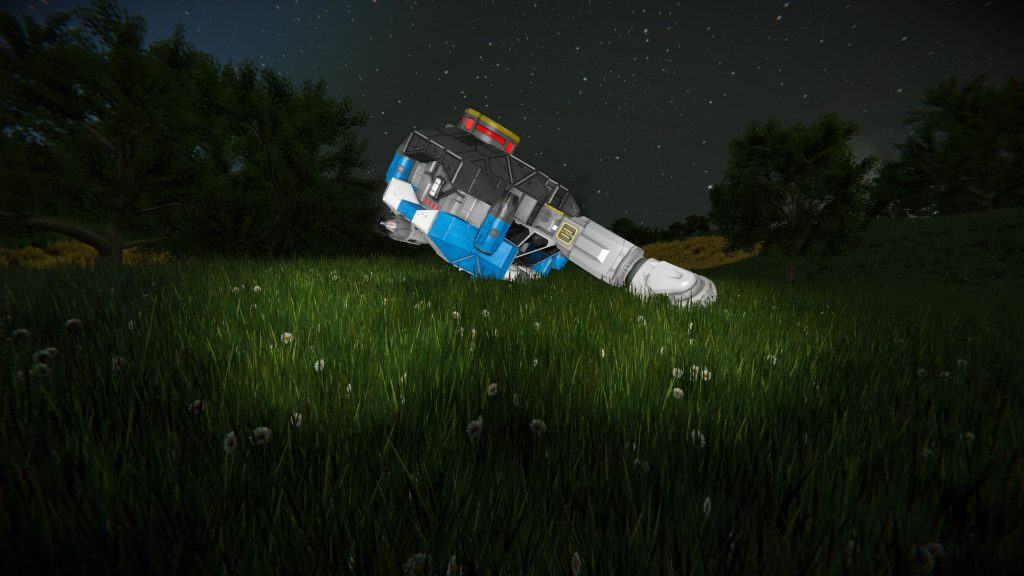 The game has quite a steep learning curve but, to be fair, there are a lot of tutorials and community content to help new players find their feet with Space Engineers. There are also a lot of different ways of playing the game including pre set scenarios, workshops and custom games. I am a bit disappointed at my inability to pick up some of the basics of the game, but I am sure that’s just me being inpatient. In my defence however, I think I built a pretty good little base of operations, including 4 wind turbines providing renewable energy to power 2 ore refineries, a basic ‘assembler’, 02/H2 generator and survival kit. 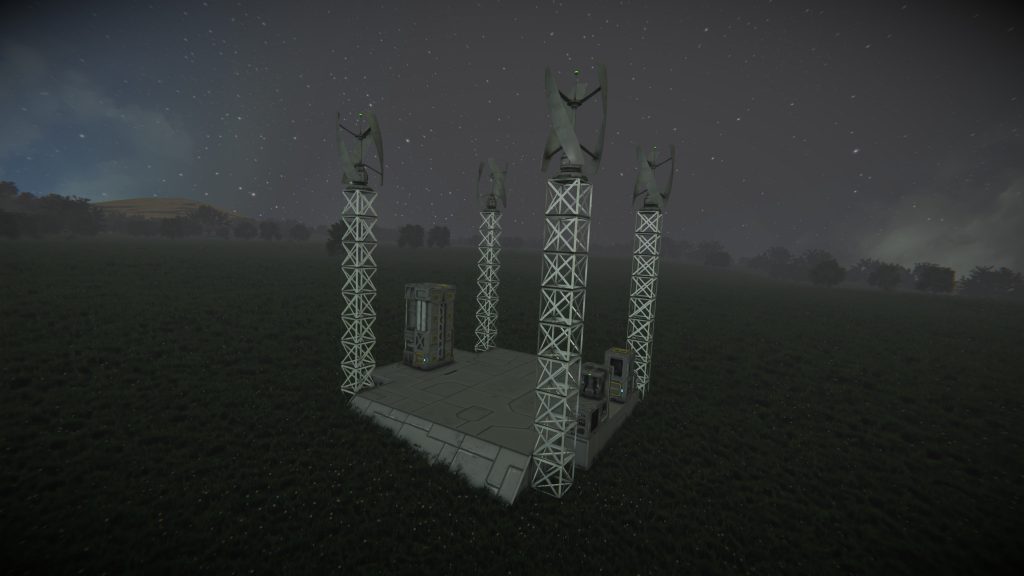 Much like with Minecraft, the possibilities for Space Engineers are enormous. Players have created amazing things in this open world space simulation. From bases on an earth-like or alien planet, space stations, space ships and more. I deeply regret not having enough time to pour into this game to get what I would want out of it, which is an easy to get into astrogeology mining simulation type game, a bit like what EVE Online offers, but better, single player and modern. If you like mining, exploration, a massive open world and an engineering sandbox game, Space Engineers could be perfect for you. I might someday return to Space Engineers, but for now I will keep looking for my perfect game.