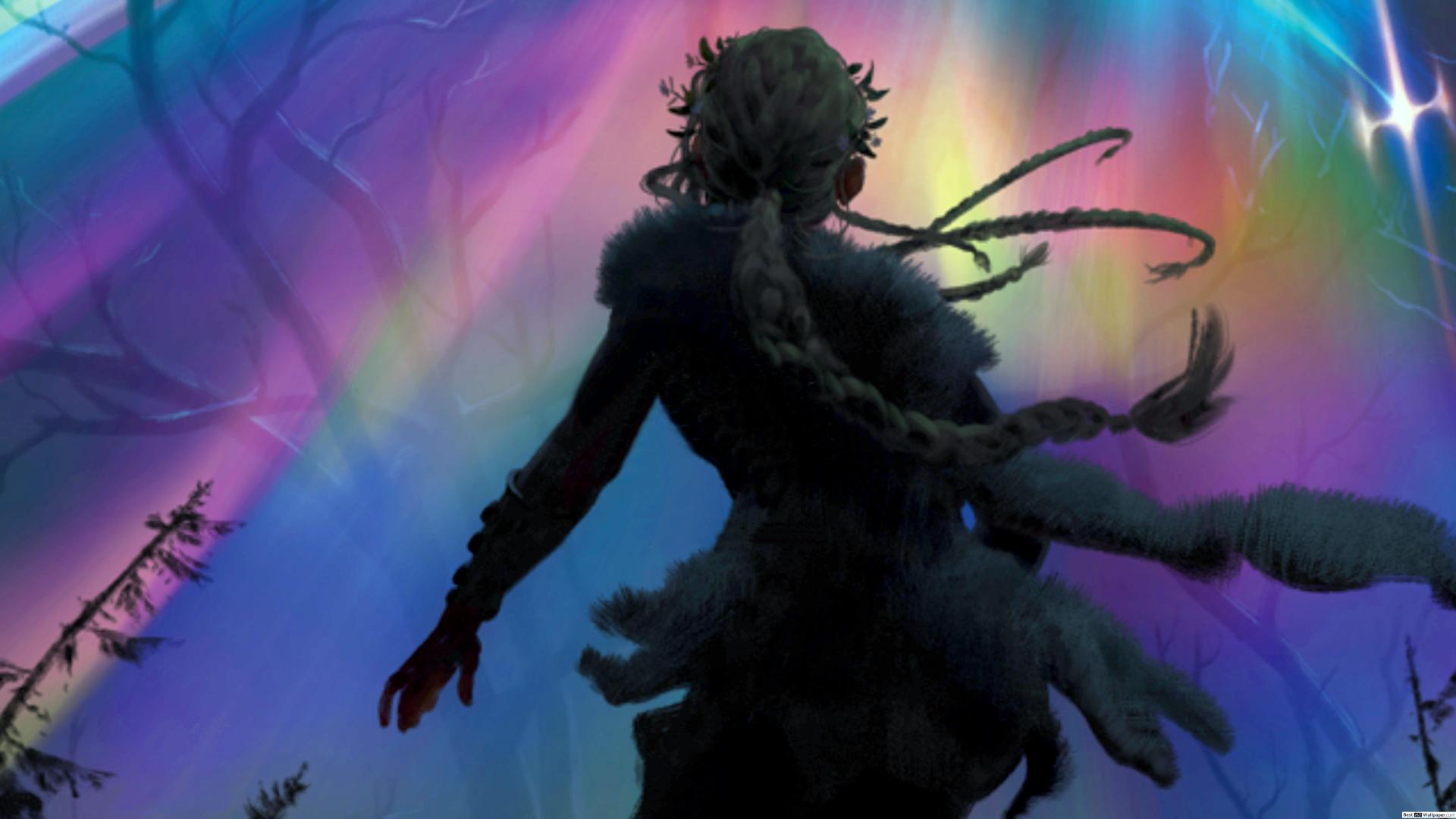 For the last 3 months, since writing about unlocking the mastery pass for the Zendikar Rising Set, I have been playing Magic: The Gathering Arena on a daily basis with the new card set, Kaldheim. As before, I waited until I reached the maximum level, in this case level 80, before unlocking the pass mastery with 3,400 gems (an in-game currency) to claim all of the rewards at the same time. Part of the reward was 1,200 gems, so the mastery pass only really cost me 2,200 gems which is easily obtained just by playing the game on a daily basis as I have.

For the first time, I have reached Platinum Tier 4 by playing ranked ‘constructed’ games using a custom black and white 60 card deck featuring angels. To be honest, I am quite sure this deck has lost more games than it has won, but because I enjoy playing it so much I kept at it until I ranked up. My two favourite cards in my deck are Firja’s Retribution and Rampage of the Valkyries, both of which are part of the Kaldheim set. 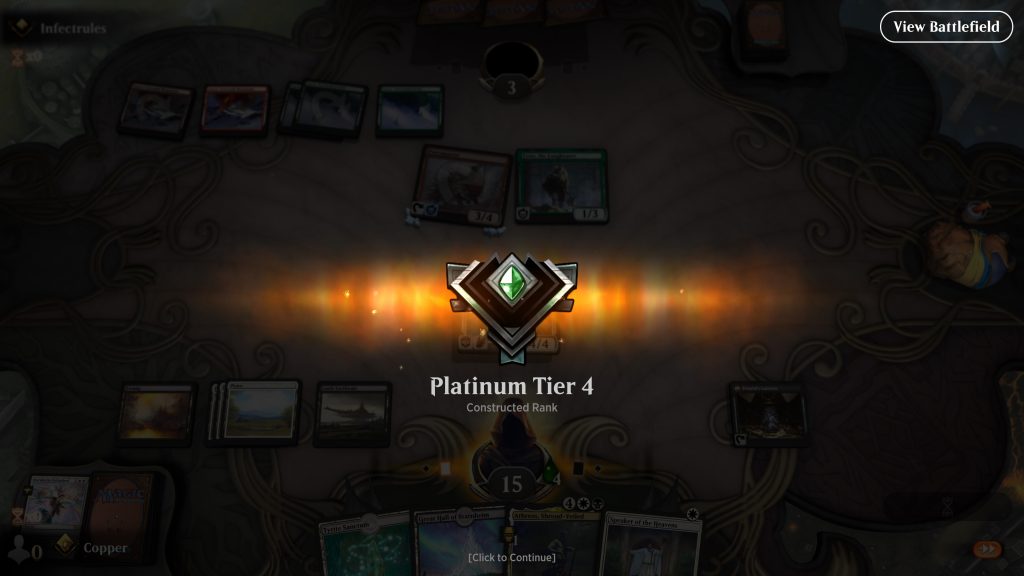 According to Magic: The Gathering Arena stats, since Kaldheim was released I have opened 102 packs of cards, played 539 games of which I have won 238 constructed games and green is my favourite colour of magic. The new set, Strixhaven: School of Mages does not hold much appeal to me so I will more than likely stop playing Magic: The Gathering Arena for a while but will probably return for the Dungeons & Dragons: Adventures in the Forgotten Realms set due later this year.