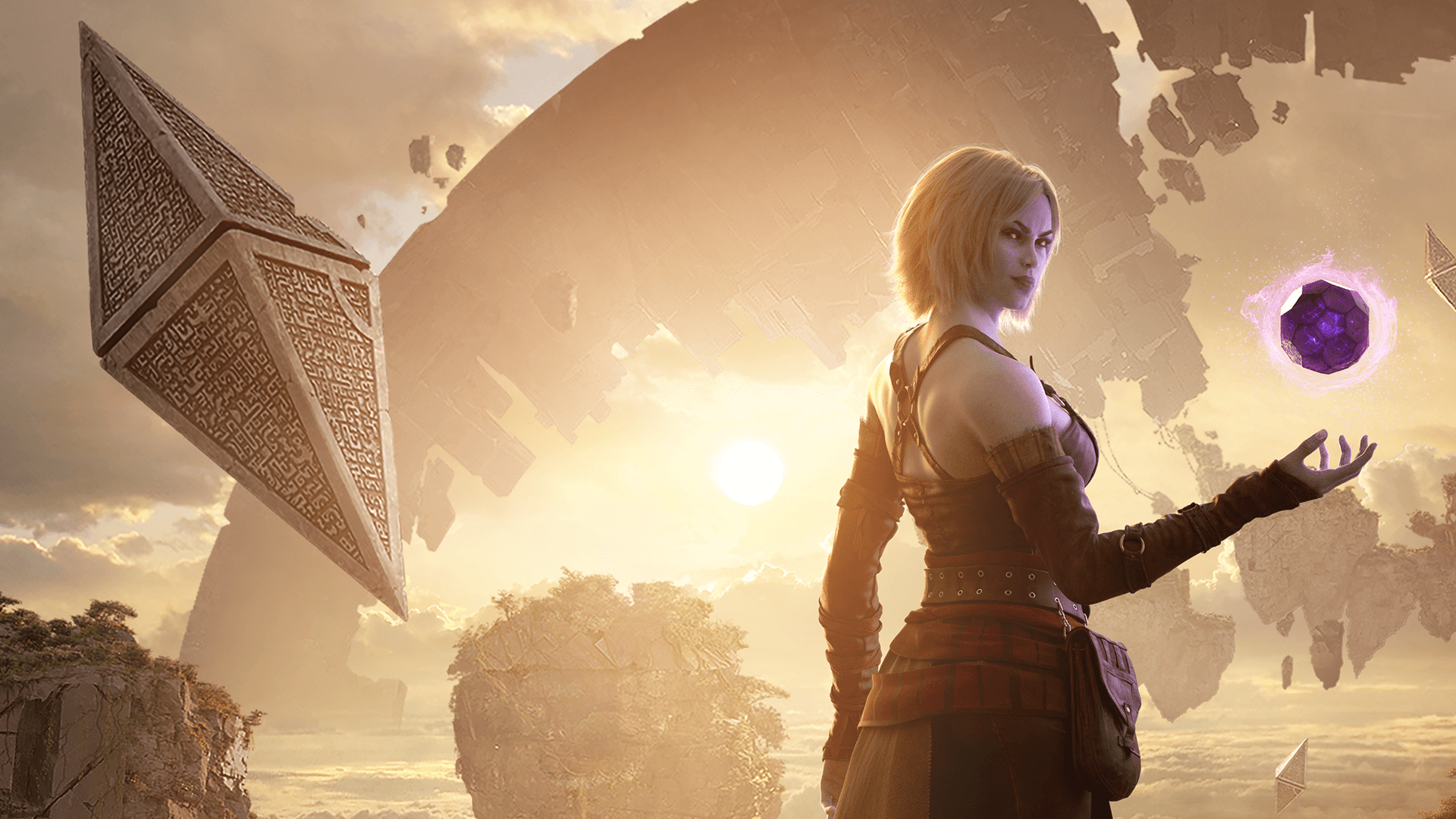 Shortly after unlocking the ‘mastery pass’ for the Magic: The Gathering Arena Core 2021 set in September 2020, Zendikar Rising was released and a new mastery pass was made available to unlock rewards up to level 130. Since then I have enjoyed playing a few games most days and have just reached level 130, 18 days before the event ends. As with before I decided to unlock the mastery pass costing 3400 gems (one of the in-game currencies) to obtain all of the rewards at the same time, as seen in my YouTube video below:

One of the rewards is 1200 gems which effectively reduces the cost to 2200 gems. Gems are usually bought with money, but, if you’re careful you can obtain them by keeping an eye on the in-game store and occasionally exchange them for gold (another in-game currency obtained by playing games) and, when you reach 10,000 gold, you can win gems by participating in draft events. Eventually, over several months, it’s quite easy to obtain more than 3400 gems, making it possible to do what I have done by simply playing the game.

The Zendikar Rising set is pretty interesting, but one thing I really do not like is the way players make a deck designed to ‘mill’ their opponent out of cards. One card, Ruin Crab, as part of Zendikar Rising, makes it that much easier for players to do this. It costs 1 blue mana to cast, so it can be played on turn 1 and forces an opponent to mill 3 cards each time a land is played. Combine that with Fabled Passage, which is land allowing players to search their deck for any basic land and then play it, it makes Ruin Crab overpowered for a really boring and annoying way to play magic.

I have said before that I really do like Magic: The Gathering Arena, but I do wish there was more synergy between the physical off the shelf product and the online game. The occasional code in a booster pack to redeem, giving cards, gems, gold, drafting passes ect would make collecting the cards and playing the online game so much more fun.