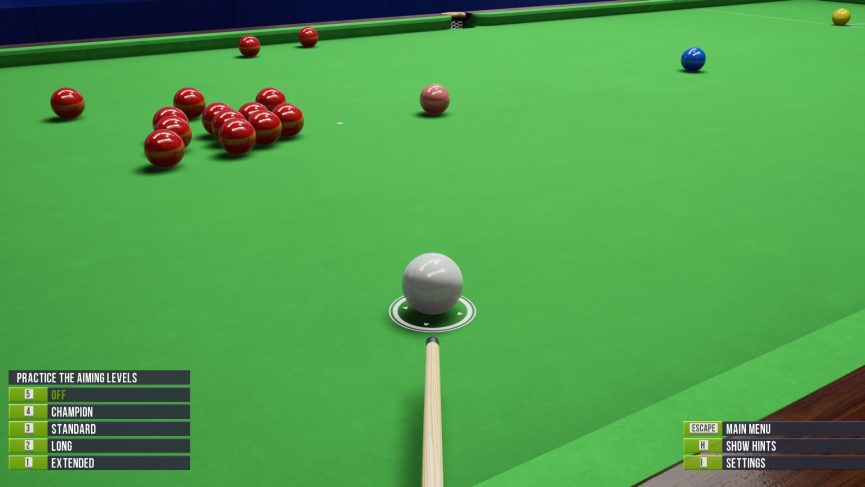 It has been 3 weeks since my last Snooker Nation post. After a period of being incredibly busy with work, combined with a nasty cold, I am happy to have had a catch up with my good friend Jason and play Snooker Nation for the 21st time since starting this blog.

We played a best of 7 and I managed to win 4 frames to 1. Unfortunately neither Jason or I managed to score a century break which now makes it 4 games in a row since one of us scored a century. Jason thought we might not have yet scored a century this year, he was close, the last time was on the 5th of January.

It has not a good night for Jason to say the least. In his defence I think he must have been really tired because on two occasions he potted the black/8 ball when he still had something else to pot on the table, giving me the frame.