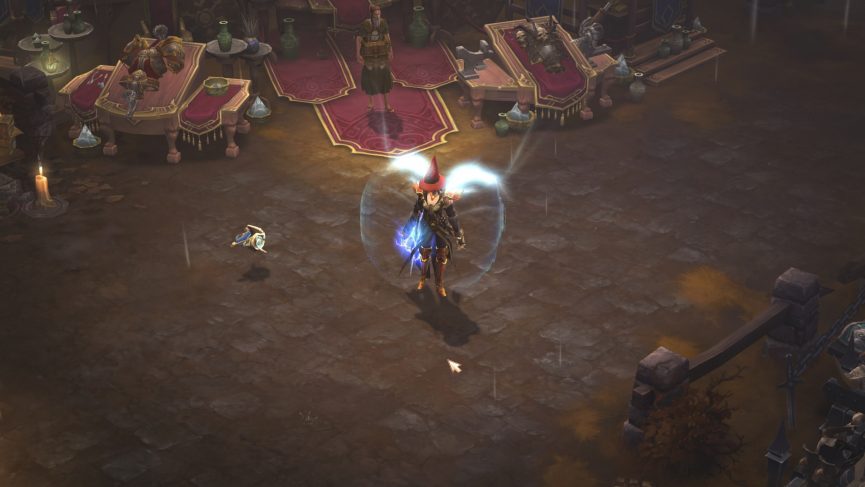 While season 16 for Diablo III is still in full swing, my season 16 journey has come to an end. I can honestly say however that I have fully enjoyed getting as far as I have and might return for season 17, perhaps by playing hardcore mode, which I really liked when I played Diablo II.

After almost 58 hours play time, I managed to get paragon level 640 and have reached level 74 solo greater rift. These are not particularly high achievements, there are many elite Diablo players who obtain paragon level 2000+ and are playing in greater rifts level 120+. I am however very pleased and am quite proud of my personal accomplishments.

Since my last Diablo III post, I have learned about primal ancient legendary items, which very rarely drop in the world of Sanctuary. These items have perfect stats (not necessarily base stats) and as such are very powerful, I learned that as soon as you complete a greater rift level 70 on your own you are guaranteed to get one and that when they drop they emit a red beam which you can see in my screenshot below. 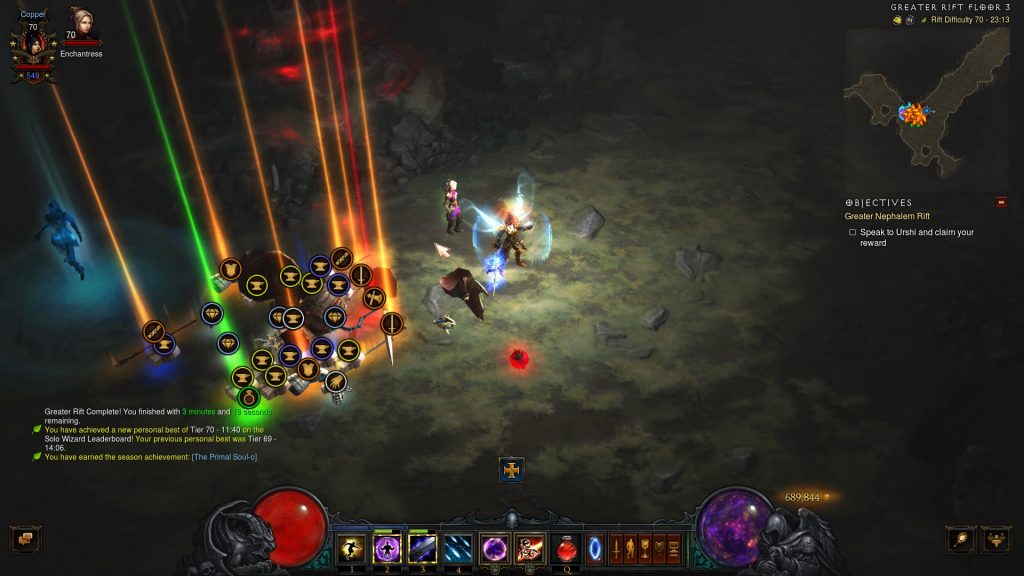 Unfortunately I did not find another primal ancient legendary item this season, but it was great fun searching for them and kept me playing for longer.

I also have Diablo III for Playstation 4 and have been playing that while considering what game I want to play next. I actually need just 3 more trophies to obtain the platinum trophy so the next time I get the urge to play Diablo III, I might try to complete the Playstation trophy collection before playing it on PC.