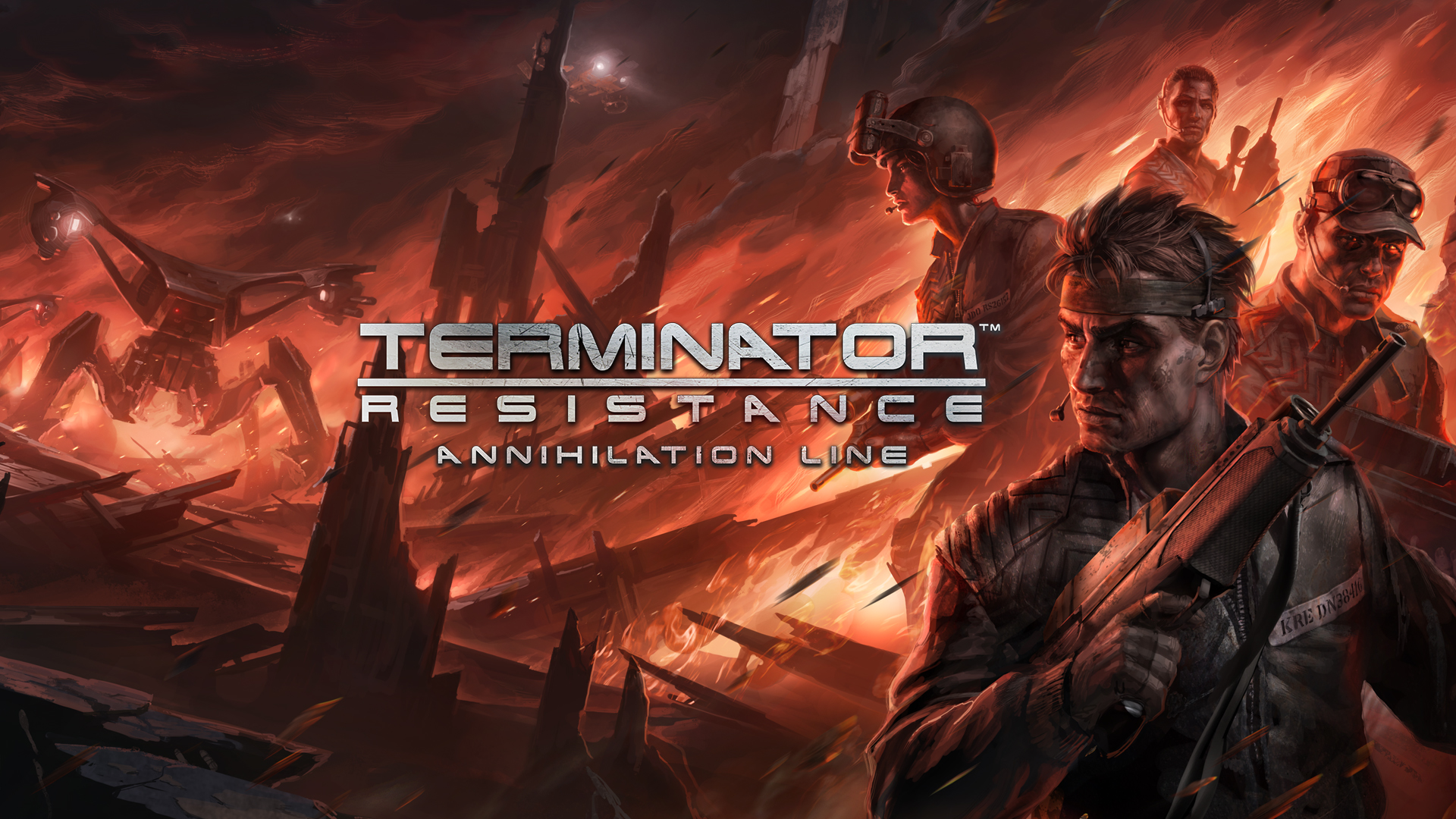 Once again, as a fan of the Terminator franchise I am hugely impressed with this DLC. The storyline fits extremely well with what we see and know from the first two Terminator films. Everything from the setting, the terminators, resistance fighters, weapons, vehicles and even the soundtrack is exactly how it should be if this were to be an extension of James Cameron’s The Terminator and Terminator 2: Judgement Day masterpiece. That’s not to say Teyon, the developers of Terminator: Resistance and Annihilation Line are lacking in imagination, the story lines are truly excellent and well executed. Teyon also worked with Dark Horse Comics who published a digital comic book ‘Terminator: Resistance Zero Day Exploit’ which expands upon two important characters in the game, Commander Baron and Dr Mack. 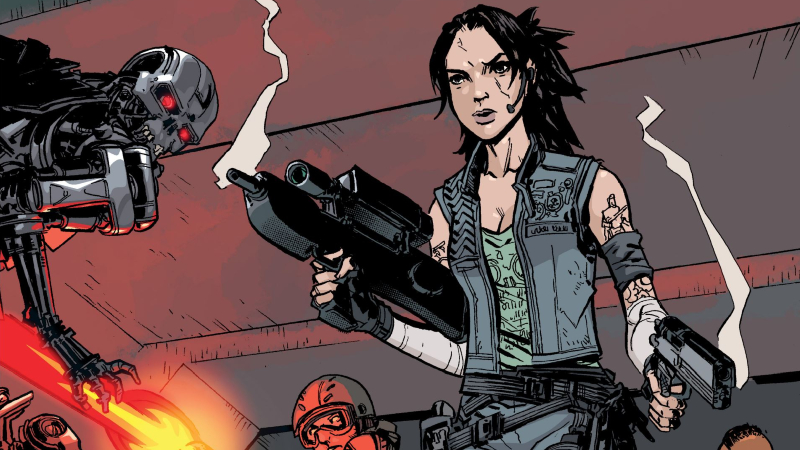 Teyon have stated that Annihilation Line will be the only DLC that will be developed for Terminator: Resistance. On one hand this makes me quite sad, I would like nothing more than more content. But on the other hand I applaud Teyon for being open from the start and for not spoiling the game by milking it to death. In my opinion there comes a point with any film, TV, video game franchise where less is more and I think Teyon have identified that at the right time for their game.