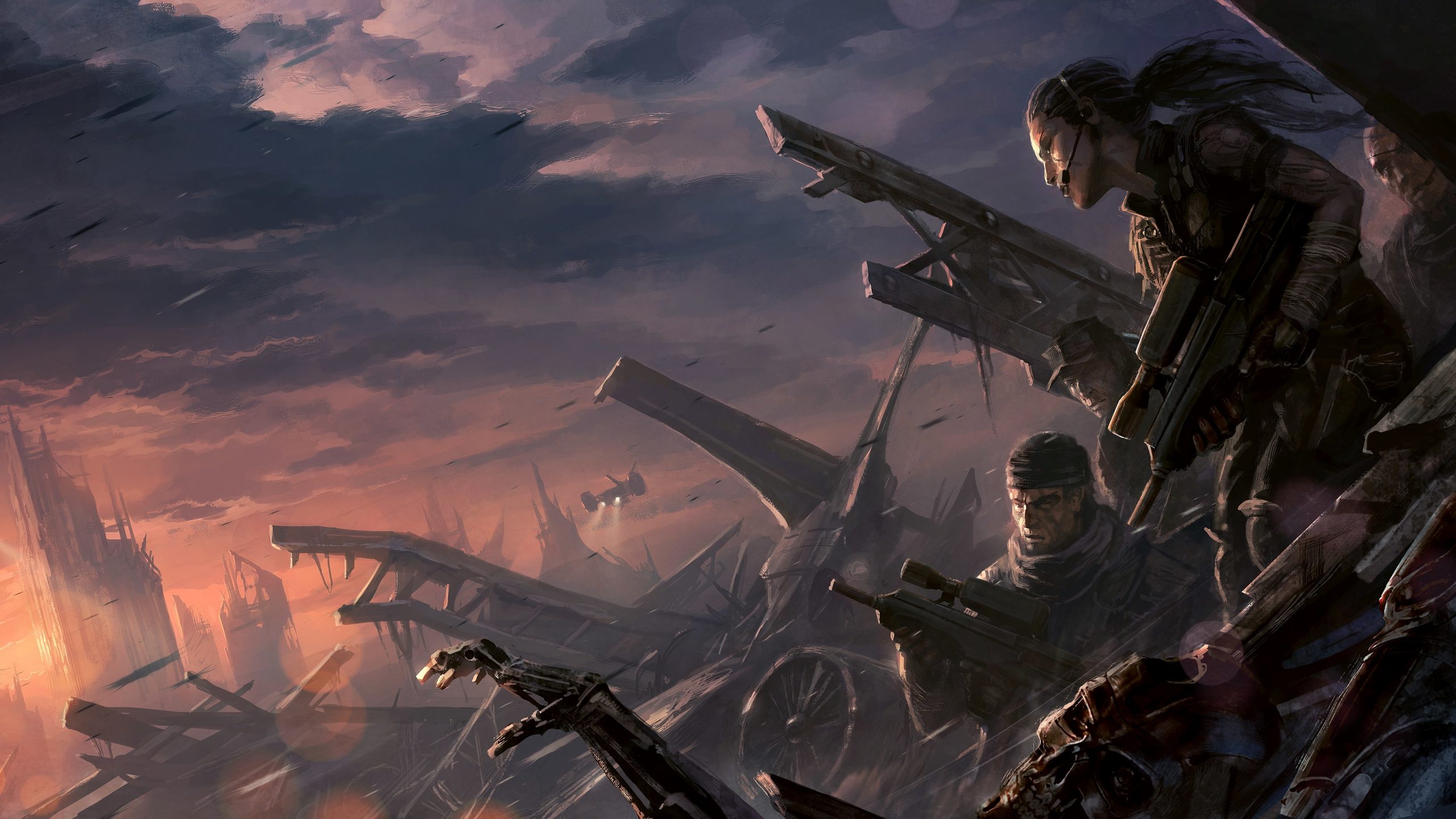 About a week ago I saw that Terminator: Resistance, a relatively new game released towards the end of 2019 was on sale for less than £20. I was looking for a new game and as a big fan of the film ‘The Terminator‘ I couldn’t help but buy it and give it a try. What followed is about 20 hours of some of the best gaming I have had in years. The game is a linear first person shooter set in post apocalyptic California which is being overrun with terminators. You play as a member of the resistance called Jacob Rivers and go on a variety of different missions with optional side objectives. As you perform certain actions and complete objectives you gain experience and levels which give you skill points to spend unlocking different abilities.

At face value Terminator: Resistance is probably a mediocre game. There are many first person shooter games which offer the same game play, you can go in all guns blazing, sneak around avoiding encounters, pick locks, craft using collected crafting materials, are given options when interacting with NPCs (non-player characters), all very standard stuff. Where Terminator: Resistance separates itself from other games is just how well the developers, Teyon, managed to capture James Cameron’s vision of the future in the Terminator franchise. Everything from the atmosphere, the look of the terminators, the weapons, the resistance uniforms, vehicles, everything is exactly how it is portrayed in the first two terminator films. The developers must be big fans of these films and must have studied them in detail before capturing its essence in their game. It’s quite frankly amazing and I got a lot of nerd chills from it.

Spoiler alert: Below is a video of me playing through the final mission ‘No Fate’.

As well as capturing the essence of the terminator films, the game features countless film references and an excellent soundtrack. Unlike some of the later films in the franchise, Terminator: Resistance actually fits in really well as part of the story. I always wanted a terminator film set in the future, to show how John Connor defeated Skynet, which I kind of got with Terminator: Salvation in 2009, but I was left disappointed. Terminator: Resistance should have been that film.

Having completed the game on ‘normal’ difficulty, I am happy to add Terminator: Resistance to my list of completed games. I actually feel a little sad that I have completed the game, I just didn’t want the game to end. If there is any real criticism I have for Terminator: Resistance is that it’s a little short and a bit of an easy game. I completed the game in about 20 hours play time and that’s with taking my time exploring and completing all of the optional side missions. There is a new ‘infiltrator mode’ where I assume you play as a Skynet infiltrator, but I am not sure that will interest me. As it happens just before I bought the game a new campaign became available, Terminator: Resistance Annihilation Line which currently costs around £13. Considering how much I enjoyed the main campaign I will most certainly be buying this DLC, but I want to savour the opportunity for a while rather than rush into it.