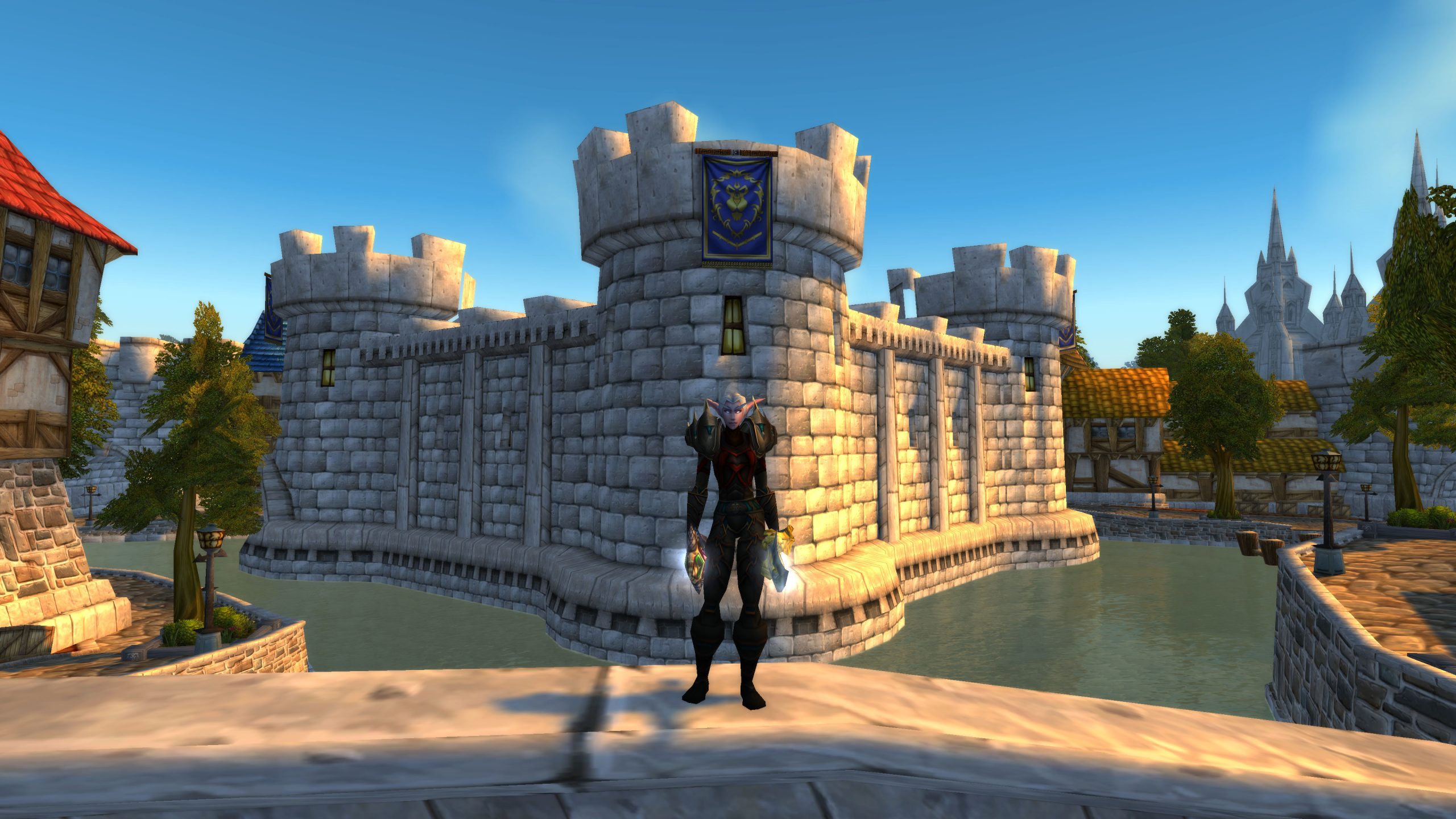 It’s been an excellent month of Classic World of Warcraft, not just for me but also for the people I play with in Inspire guild. I have been more active recently, attending quite a few guild raids including most of the Naxxramas progression raids. Inspire have now cleared all 4 quarters of Naxxramas and have defeated arguably the most difficult boss, Sapphiron. I believe it’s only a matter of time before Inspire and I are able to defeat the last boss, Kel’Thuzad.

I continue to be fortunate on the loot front and have been awarded Bonescythe Helmet and Bonescythe Pauldrons. The downside to have been prioritized the tier 3 Bonescythe Armour set is that my loot priority rating (PR) is continuously very low. This means any other loot is pretty much off the cards for quite a while, but, that’s OK. If like me you have 6 pieces of loot from Naxxramas while other players have maybe 1 or 2, you shouldn’t complain.

I have not been part of all of Inspire’s firsts in Naxxramas, but on the 11th January, I was there when we defeated Sapphiron for the first time. Of the 75 YouTube videos I have created so far, my recording of us defeating Sapphiron is probably my favourite. Not only was it a great achievement for everyone who was there, but people’s reaction is priceless. If you haven’t seen it already, please take a look below.

On my ‘to do’ list I can cross off getting exalted with Argent Dawn and have obtained manual of Eviscerate IX from the auction house. Because I have become quite lazy, I do not think I can find the motivation to complete the Darkmantle Armour set and will be taking it off of my list next month. As for reaching exalted the Darnassus, Gnomeregan Exiles and Stormwind, this is something I still want to work on and will leave it in play for now.

One negative thing about being lazy in Classic WoW, especially during progression raiding, most of my gold (in game currency) and stock of consumables have vanished. At one stage I didn’t have enough consumables for the next raid, and had just 44 gold to my name. This has forced me to rethink how I play Classic WoW if I want to achieve full Naxxramas clearance and continue to raid with my guild mates. Thankfully I am now well stocked and have amassed around 500 gold, which is still really low, but a step in the right direction.