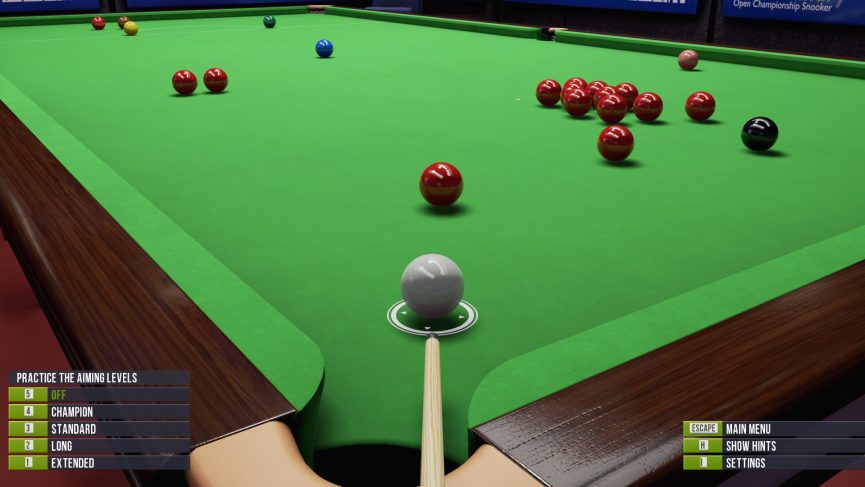 Like last week, I thought I was in for another whitewash when I found myself down 3 frames to 0. I am thankful therefore that I managed to secure at least 1 frame.

Jason played pretty well but he did get rather lucky in the first 3 frames, managing to pot a half chance plant and narrowly avoided potting the white once or twice. What’s unfortunate is that neither of us managed to get a century break which makes it three weeks in a row since one of us managed to score a century.