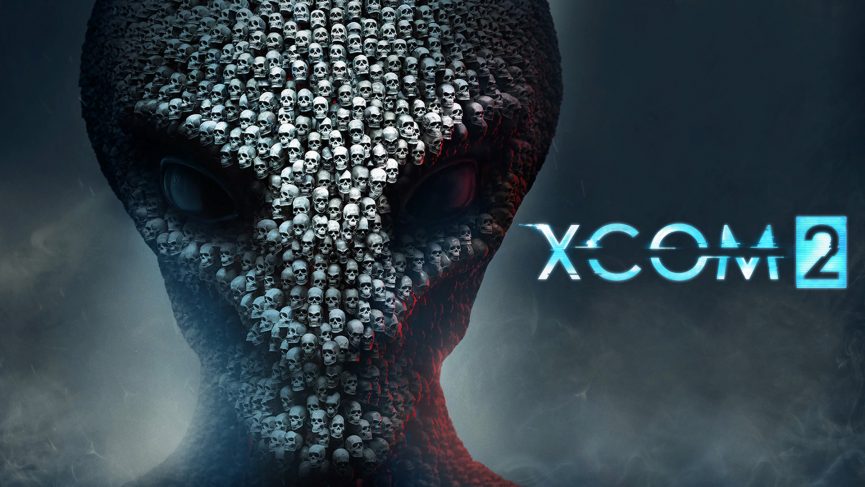 I noticed on Twitter recently that Geoff Robinson also known as iNcontroL, managed to complete XCOM 2 on commander difficulty with iron man enabled after nearly 500 attempts and 2000+ hours of game play logged. For those of you who do not know about XCOM 2, this is a pretty big deal, especially with the ‘Long War 2’ mod he was using.

iNcontroL has always been a source of inspiration for me and as such I have followed his career as a professional Starcraft 2 player, caster and gaming personality. If you haven’t already, I suggest you follow him on twitter or take a look at his twitch channel and youtube channel.

In light of this huge success, I have been inspired and have decided to try and accomplish my own goal in XCOM 2 by beating the game on veteran difficulty with iron man enabled using my Playstation 4 Pro. If I succeed this will not nearly be as good as Geoffs’ accomplishment, but it will do for me.

Using the Unreal engine, XCOM 2 is a turn based strategy RPG (role-playing game). You have fully customisable soldiers which have different skills, abilities and weapons which you use to embark upon missions in order to accrue resources, rescue engineers, scientists and make progress in defeating the alien invaders. 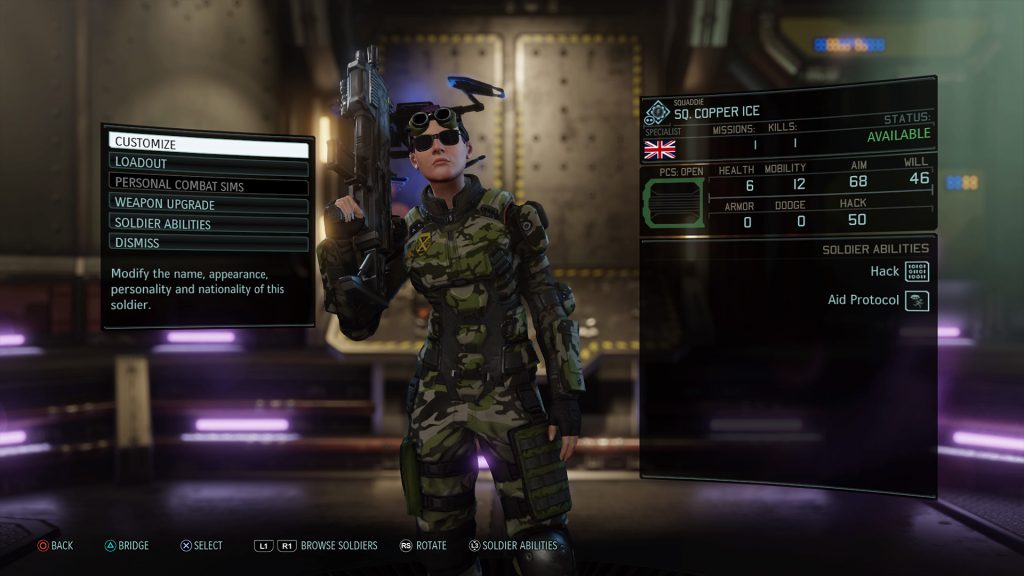 XCOM 2 reminds me of one of favourite games, Front Mission 3 for the Playstation 1 developed by Squaresoft who also made the Final Fantasy series. During each mission you take turns moving and attacking with your soldiers using the terrain as cover or to gain vantage points. I have uploaded two short missions I played during the early stages of my campaign to youtube which I hope will give you an idea.

I will be putting in some serious time into this mini project and will be sure to share the results. If I do beat the game I will be shown statistical score sheets which I will share to prove my success.