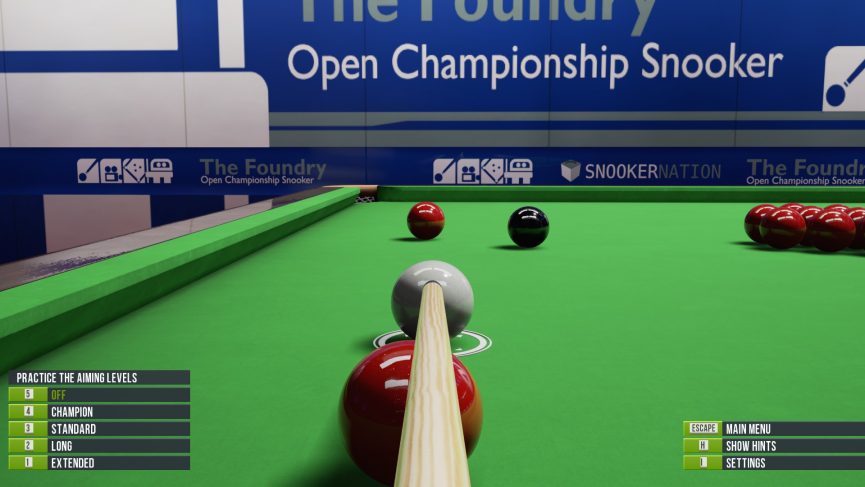 After some microphone technical issues, Jason and I settled down to yet another game of Snooker Nation.

Jason won the first frame with a break of 132 which completely shattered my confidence for the rest of the match yet somehow, I still managed to win 4 frames to 3 in a best of 7 and I felt a sense of relief when it was over which I don’t think Jason appreciated.

My confidence to one side it was still a good match in that we reached the ace frame but on this occasion I did not score any century breaks which I think sums up my state of mind.

I didn’t remember to ask Jason if he wanted to play a different game this week and next week we are going to be pushed for time. After that however I hope we can have a game of Unreal Tournament, just for old times sake as we used to play it a lot.