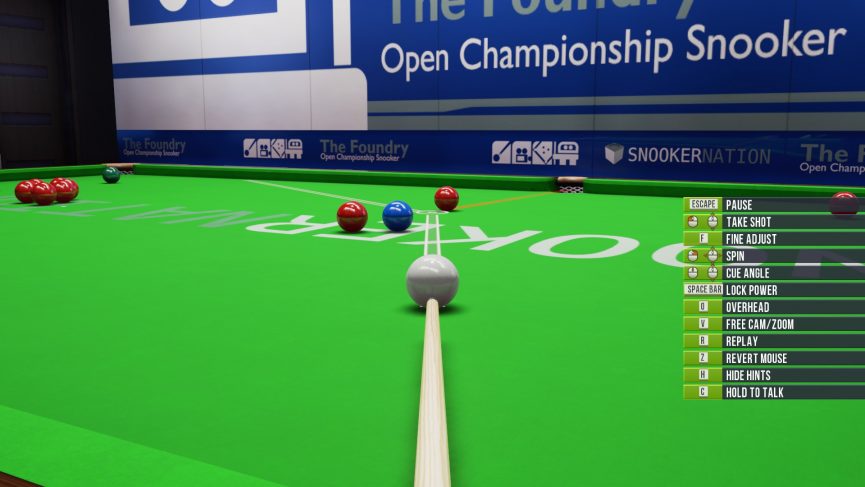 After not playing Snooker Nation the previous week, I was excited to play another best of 7 with my good friend Jason last Friday. This time I won 4 frames to 3 but Jason had the only century of the evening, scoring 105 in the 6th frame.

There were some really scrappy frames, both of us were out of practise. We had a good laugh though and Jason had some rather interesting quotes, my favourite was ‘Didn’t miss, played a future shot’ when he accidentally potted a colour when he needed to pot a red. Then there was ‘I was checking to see if the white fit in the pocket’ when he potted the white.

That’s what I like about playing games with Jason. It doesn’t matter what it is, we always have a laugh. Our taste in games are very different, I like fantasy, role play and strategy games the most while Jason tends to like racing and FPS (first-person shooter) games. When we do find something we both enjoy however, be it an FPS or a game like Snooker Nation, it’s pure gold.