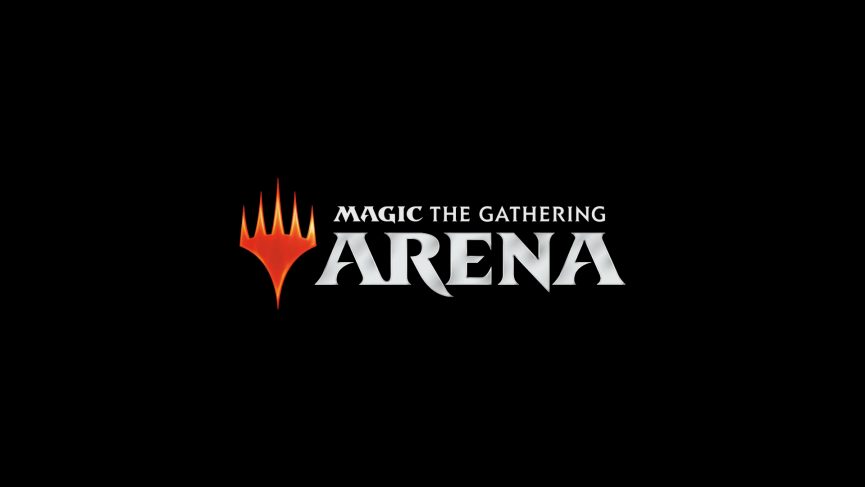 Today I have spent a lot of time playing the relatively new World of Warcraft expansion, Battle for Azeroth. After a winning streak in PvP (Player vs Player) I decided that my good fortune may continue when playing Magic: The Gathering Arena, and I was right.

Of the 7 games I played I managed to win 5 and bagged myself 2100 gold in the process. I will confess however that 2 of my wins were against new opponents and one opponent must have either been very unlucky or had a poorly constructed deck because they were mana starved and could not do anything. You will see what I mean if you watch the video below.

Some people tap out of the game way too early. Just because an opponent has 1 or 2 large creatures, it doesn’t mean that the game is over, at least that’s what I think. I always wait until I know for sure that it is impossible for me to win before I quit. Here is another one of my victories which demonstrates how quickly people give up.

Not everyone plays like this though. In the video below you will see that my opponent tried to hang on for as long as possible. I believe they needed just one card to take my large 12/12 trample creature off of the battlefield and still be in with a chance to win. Thankfully for me my opponent didn’t get that card and I was fortunate enough to be able to end the game quickly. This game also highlights how easy it is for green decks to get huge creatures out in the early stages of the game.

It was not all good news for me this evening. One game I lost my opponent managed to overwhelm me with small creatures. They played it really well and I was impressed with the card ‘Mentor of the Meek’ which allowed my opponent to draw a card for 1 mana when a creature with 2 power or less enter the battlefield under their control. Any card which allows you to draw cards is a really good thing!

I have been considering creating a series of regular Magic: The Gathering Arena posts and videos. Perhaps I could make some videos public which would hopefully attract traffic to this website. I have also been considering creating an intro for these videos and maybe even live stream some of my gaming on twitch.tv. Perhaps, in time and with great effort I could produce a small following this way. There are downsides to doing this but it has been something I have always been interested in doing. If I am going to do something like this, I am going to need to upgrade my equipment and be prepared to spend a lot of time making regular content.