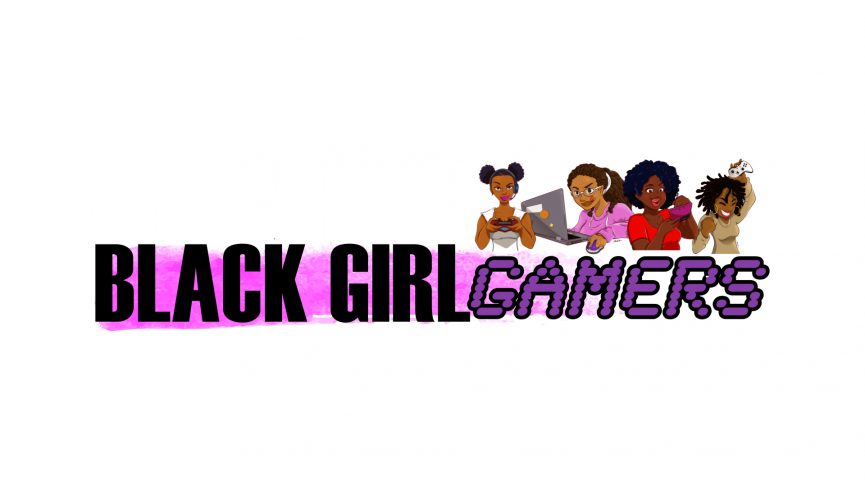 Several days ago I read an article on the BBC website about ‘Black Girl Gamers’ and had a look at their website. I am really impressed with these women but at the same time, really sad that it has come to this.

Black Girl Gamers promote diversity and change within the gaming industry and gaming communities. Specifically to get rid of sexism and racism known as misogynoir. It seems to have become a place for all things gaming from the perspective of black women and perhaps women in general, regardless of their skin colour. I would like to encourage any reader of this post to visit their website to learn more. If you have the means and feel so inclined, you may wish to consider financially supporting them through Patreon or buying something from their merchandise store. (which seems empty at the moment)

Misogyny and racism (misogynoir) of any kind is completely unacceptable. For it to be rife in the gaming industry and within gaming communities breaks my heart. I have been an avid gamer for as long as I can remember, long before esports and the internet were a thing. When I was a teenager it was almost taboo to admit that you were a gamer, there was a kind of stigma attached to it as being a complete waste of time and that only kids or losers would play video games. Thankfully times have changed and gaming is more widely accepted but back then misogyny and racism in the gaming community was not really a thing. Having said that, according to Black Girl Gamers, there have only been 14 playable black female characters in all of gaming history. I can only think of one right now, Purna in Dead Island.

I have very little experience with misogyny and racism in games directly, after starting a job where I work however, I found out that one of my female colleagues is a gamer. One of the first things she said to me about gaming is that she tends to only play offline games or if she does play games online it is only with choice friends. This is because she is a woman and that being a woman on the internet, specifically playing video games, opens her up to abuse. That conversation really opened my eyes to how bad things have got over the years and, truth be told, it hurt. Knowing that my fellow gamer, someone who I also respect and consider my friend actually feels this way is shocking to me. When I think about it, I too tend to go out of my way to have as little contact as possible with people in games (and in general really). This is mostly because I simply can not tolerate how people treat each other in online games. Things need to change, the gaming industry needs to change and we need more people like those at Black Girl Gamers.