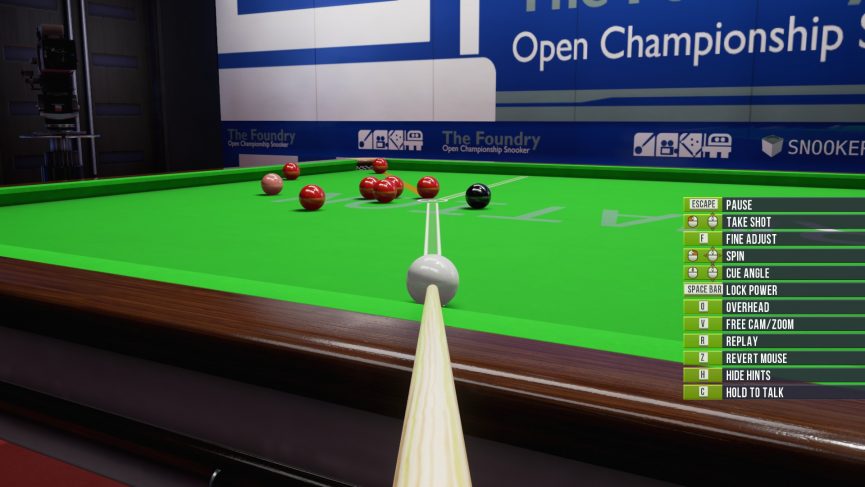 This week my friend Jason and I decided to go back to playing Snooker Nation. After one of our deep and random conversations, it was decided we will play a best of 7 which Jason won 4:3.

There were two century breaks this week. I scored 119 points in the 4th frame and Jason scored 109 in the 7th and final frame. For the most part, we both played very well. For some reason we both decided this was the week we would try some crazy and unlikely shots which didn’t really pay off for either of us.

Because Snooker Nation handles so differently to Pool Nation, I found at first it was a little difficult to get used to the different sensitivity and had to remind myself that I really should pay more attention to the positioning as well as the actual pot.

We may alternate between Snooker and Pool Nation, I guess it depends on how we feel on the day.