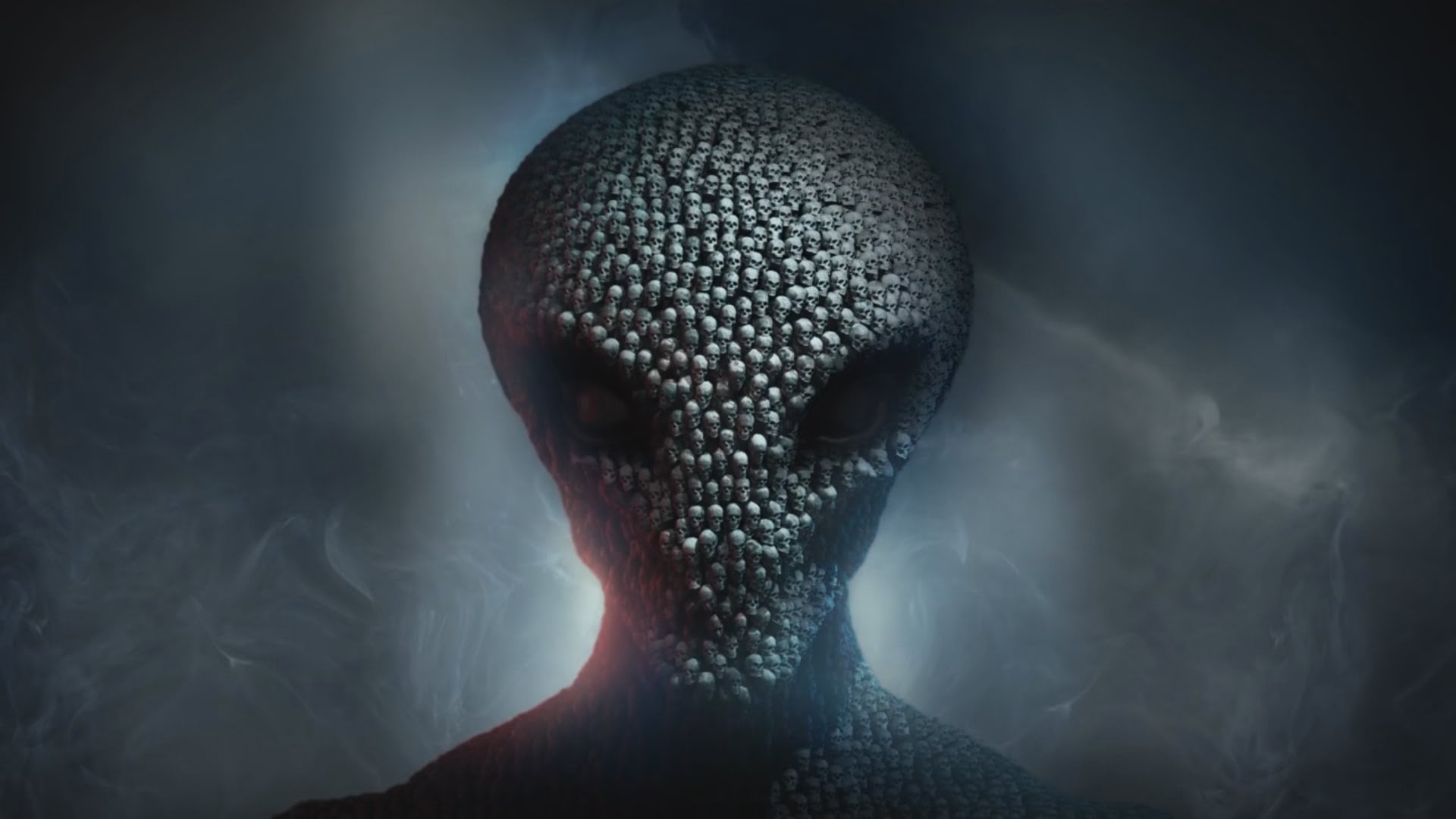 As part of taking a little break from World of Warcraft, I decided to play through XCOM 2, the first time since beating the game in December 2018. This time however, I wanted to make it easy on myself and played through it using the ‘rookie’ difficulty setting on the PC. I did however use ‘ironman’ mode which finalizes every decision, removing the ability to load a save to try again and make different decisions.

This time around I found that XCOM 2 has a pretty big modding community. Fans have produced everything from adding more nationalities for soldiers to completely re-working the dynamics of the game and have created a ‘long war’ mode which extends and expands the XCOM experience. I gave a few of the more popular mods a try but found myself longing for the classic XCOM 2 game. While I applaud anyone who creates mods for their favourite games, for me I quite like the simple turn-based game that XCOM 2 is, rather than something more complicated and in-depth.

Here are a couple of screenshots of what I consider to be the most interesting end of campaign statistics. 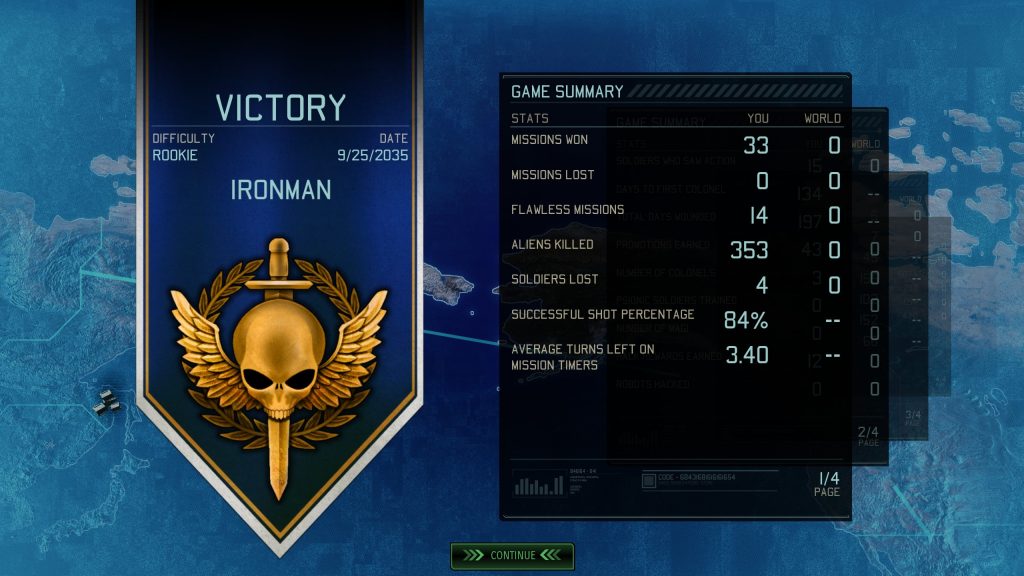 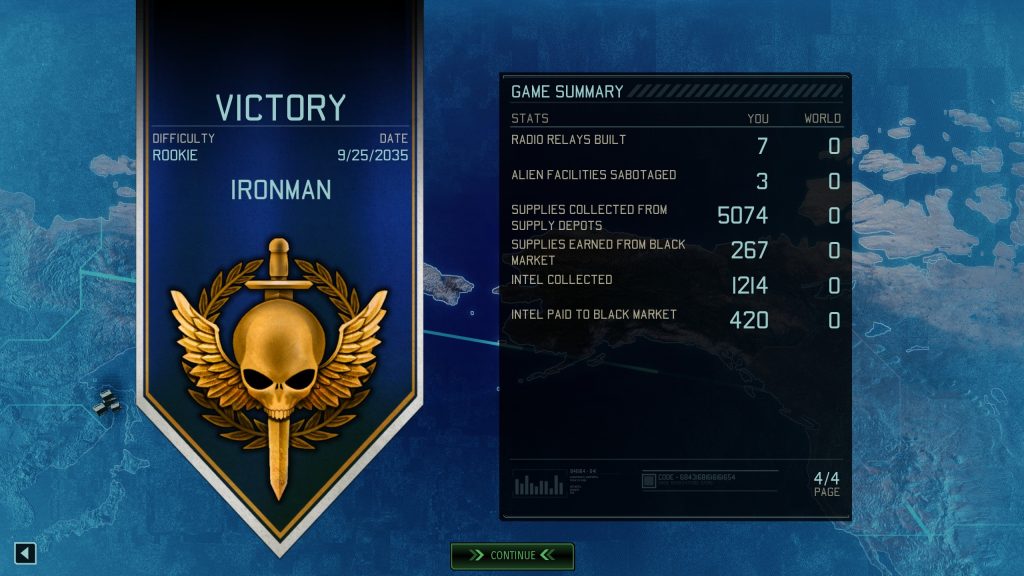 Ever since playing some of the early turn based Final Fantasy games, I have always been interested in turn based games. I wish there were more single player turn based strategy games like XCOM 2 with a sense of customization, a good story and science fiction background. Statistics like those shown above are also a huge bonus for a nerd like me. I will shop around and put some thought behind playing more games like this, but if any reader would like to make a recommendation please leave a comment or contact me. I could really use the inspiration right now.