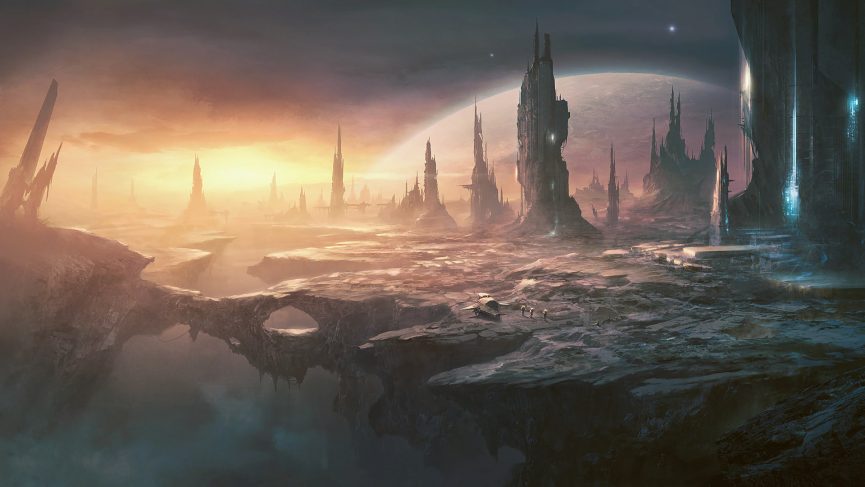 Over the past few weeks I have been playing Stellaris, a game I have had my eye on for quite some time. The price tag was almost £60 from Steam which includes a number of expansions, quite a hit if you find yourself not liking the game.

Stellaris is a modern real time 4X grand strategy game. The 4X is an abbreviation for EXplore, EXpand, EXploit and EXterminate and as far as I know, Stellaris is the first game of this genre I have ever played. The basic idea of Stellaris to explore the galaxy with science ships, expand with construction ships, exploit resources from planets, asteroids, stars and more before conquering other space faring civilizations.

I am actually impressed with Stellaris, at the time of writing this I have clocked 86 hours game time and have played several campaigns. Short ones at first, learning the mechanics and what a 4X game is all about, then longer 13-20 hour games, adjusting the settings as I go to try out different things.

What I really enjoy about Stellaris is not so much the 4X aspect of it, but how delightfully nerdy it is to explore and expand into solar systems which sometimes tell you about ancient civilizations who thousands of years ago succumbed to some kind of virus or somehow destroyed themselves. It reminds me of Star Trek, specifically, but not exclusively, The Next Generation series. In numerous episodes the crew of the Enterprise would encounter ancient civilizations, some of which were at the time of their destruction technologically far superior to that of the Federation, yet, even with their superior technologies perished.

If you are lucky, in Stellaris you will find remnants of colossal super structures which are now dormant and in ruin. I believe this one is some kind of a habitat ring, built around a star. 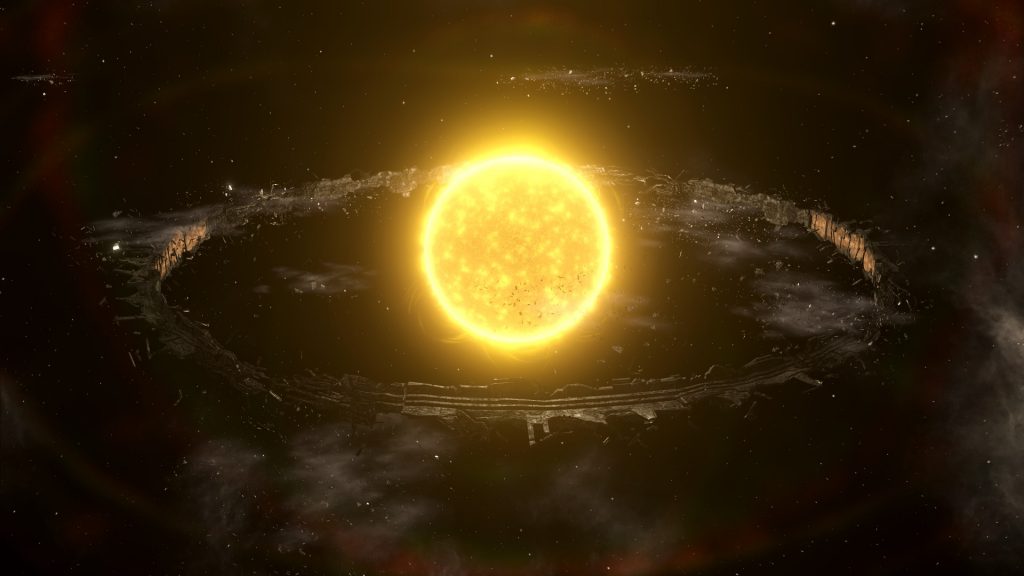 In time, you are given the opportunity to repair and possibly colonize super structures like this, giving me nerd chills.

It stands to reason that if ever the human race, through scientific and engineering brilliance, were to invent some sort of FTL (faster than light) drive and started to explore the galaxy, it is at least possible that there may be remnants of ancient civilizations which existed perhaps before our planet Earth formed. Serving as a reminder that no matter what we accomplish, we will surely never be invulnerable.

Other than the nerd chills I have found it fun to assemble fleets of ships and go to war with civilizations who do not support my ethics. There are even dangerous space faring creatures, which again reminds me of Star Trek. 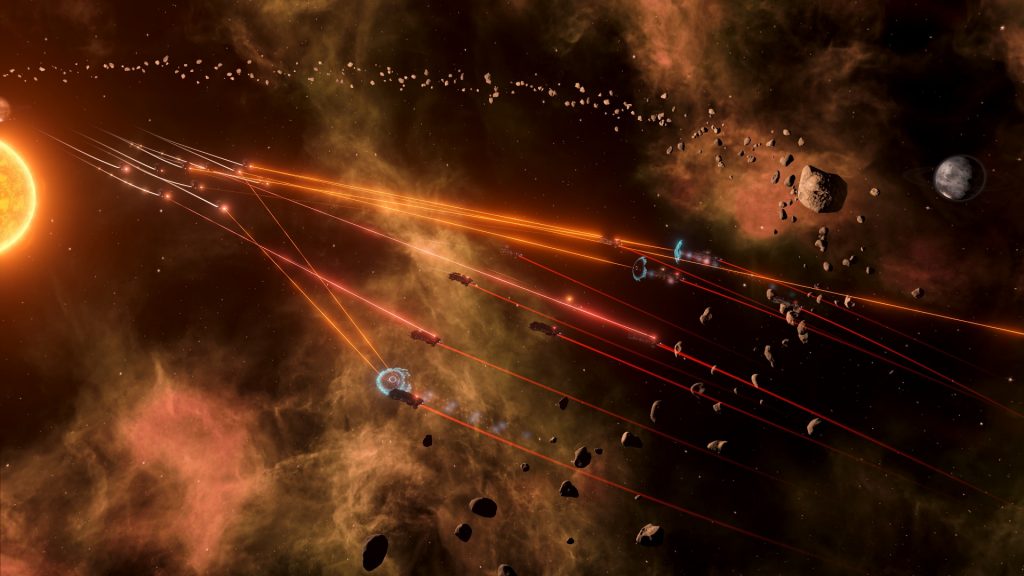 Stellaris is a game I feel I could quite easily come back to in months or years from now, before I stop playing however, I really want to play through a game where I repair one of these super structures and, better still, create a Dyson Sphere, a hypothetical structure which would encompass a star in order to harness the entire power output.