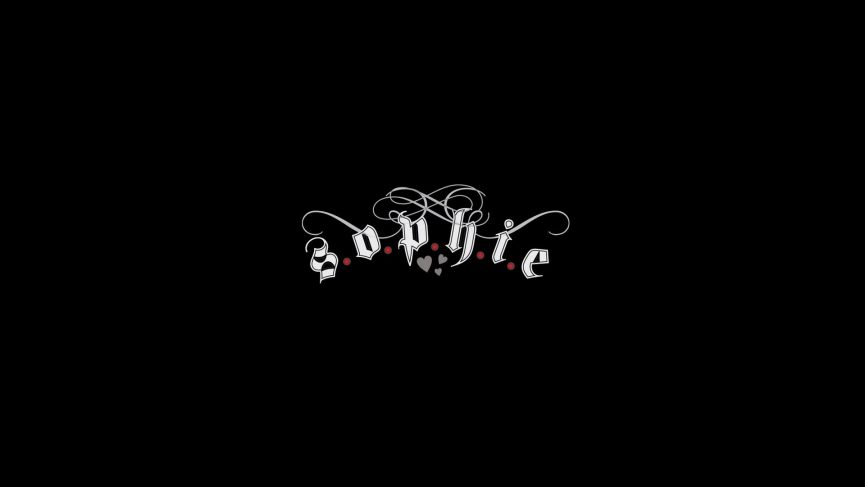 Today marks the 11 year anniversary of the death of Sophie Lancaster, who was murdered for daring to be different.

I never met Sophie or Robert Maltby who survived the attack thanks to, quite frankly, the heroic and selfless actions of Sophie. But this particular murder and hate crime has always stricken a nerve with me. I am not sure why, it could be perhaps that I was and still am to some extent a member of the alternative culture. I think also because people really were, at times, quite intolerant towards people of the alternative community where I live. I am told however it was, and may still be, much worse in other parts.

On the 11th August 2007 both Sophie and Robert were attacked as they walked through a park. A group of people knocked Robert to the ground and began stamping on his body and head while Sophie cradled Robert as best she could. Sophie pleaded with the attackers to stop but rather than that they decided they will focus their attention on her. The attackers eventually ran from the scene leaving both of them in a coma. Some time later Robert eventually woke up and while most of his physical injuries healed, he did sustain some permanent brain damage and survivors guilt which I am sure will follow him to the grave. Sophie on the other hand never woke up and died on the 24th August 2007. The attack was so brutal, clumps of her hair were found at the scene and police said both of their faces were so swollen that they could not ascertain whether they were male or female.

The reason this group of people attacked Sophie and Robert was because they dressed like goths.

Shortly after her murder the Sophie Lancaster Foundation was established and I would encourage any reader to visit their website. While you’re there, consider supporting the charity either by donating or buying something from their merchandise store here.

I also know of two songs dedicated to the memory of Sophie Lancaster which I would like to share below.

VNV Nation – Illusion
Delain – We are the others

S.O.P.H.I.E. is an acronym for ‘Stamp Out Prejudice, Hatred and Intolerance Everywhere’ which is something I will be bearing in mind. People who know me will probably say that I am a relatively easy going, happy go lucky person. Over the past year or so however, I have started to become quite intolerant when it comes to any sort of religion. I have shared my feelings about religion and my atheism with only my closest friends and family. While they for the most part agree with me and to some extent share my atheism and critical thinking, they have not shared my intolerance about those who choose to practise a faith and dismiss atheistic views which I hold so dear.

I have come to see the error in my ways, I must be more tolerant of those who practise their faith and do no harm to others. I am just thankful that I have come to this realisation before it is too late, before I say something to someone which would anger them or hurt their feelings unnecessarily. While I shall continue to share my atheism to anyone who chooses to listen, I will be more tolerant of those who disagree.