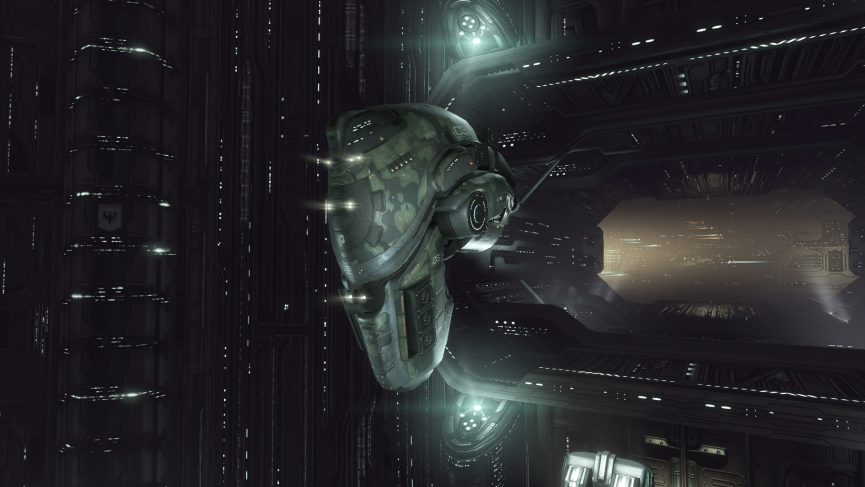 I have not spent much time playing EVE Online this weekend, I did however spend some time taking my Vexor Navy Issue for spin to see if I can scan down some combat sites and get some good loot and/or escalation sites.

I found myself in Gallente space on Friday and scanned down a Serpentis Narcotic Warehouse combat site which I completed with ease. Thankfully I managed to pick up a Coreli A-Type 1MN Afterburner and a Coreli A-Type 5MN Microwarpdrive in the stronghold. Because these are fairly popular fittings they should sell easily and for close to their combined estimate value of 70.4m ISK.

Yesterday I decided to try my luck again and found two Serpentis Vigil combat sites. Once again I completed both sites with ease but they had virtually no loot to speak of. I did get an escalation but it lead to low-security space which somewhere I want to avoid for the time being. I did have some luck by scanning down a Desolate Site which is a drone combat site and managed to get some Drone Capillary Fluid, Drone Synaptic Relay Wiring and a Sentient Signal Amplifier which comes to a total of 24.2m estimated ISK. The rest of my haul was made up of 3 or 4 warp disruption items that I picked up on my travels.

What I got is not much but considering I spent so little time playing EVE Online this weekend, I can’t complain.