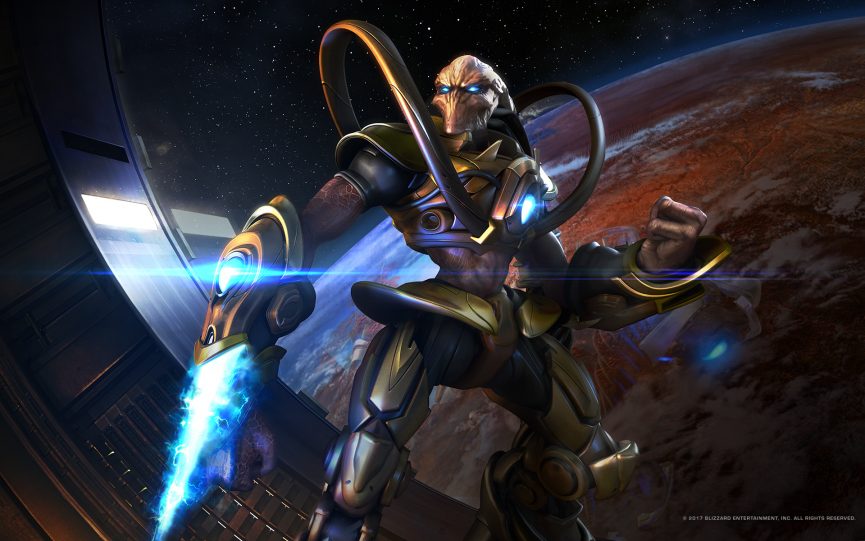 Last weekend I treated myself and purchased StarCraft Remastered. StarCraft is actually free to play, but I wanted to benefit from the graphics and aspect ratio enhancements Blizzard made when they released the remastered edition back in 2017.

Playing the original StarCraft brings back a lot of memories, some of which I mentioned in my first StarCraft post. I played through the original Terran campaign, which was easy, followed by the Terran Brood War expansion campaign which was a little harder but not exactly difficult for a StarCraft veteran such as myself.

While playing, I am reminded just how good StarCraft is and especially was when first released. I can hardly believe that after all these years no one has, in my opinion, released an RTS (Real Time Strategy) game anywhere near as good. Blizzard intend to remaster (reforge) their other, somewhat less popular RTS game, Warcraft III. I never played Warcraft III as I was too busy enjoying StarCraft and Diablo II. Because of this, I am incredibly excited and can’t wait to experience Warcraft III for the first time.

I highly recommend that anyone who enjoys RTS games should try the original StarCraft, even if it’s just the original free to play version as opposed to the remastered edition. In my opinion, StarCraft multiplayer is the hardest game ever made, but if competitive play is not your thing, the campaign missions are great and offer new players a fun challenge.