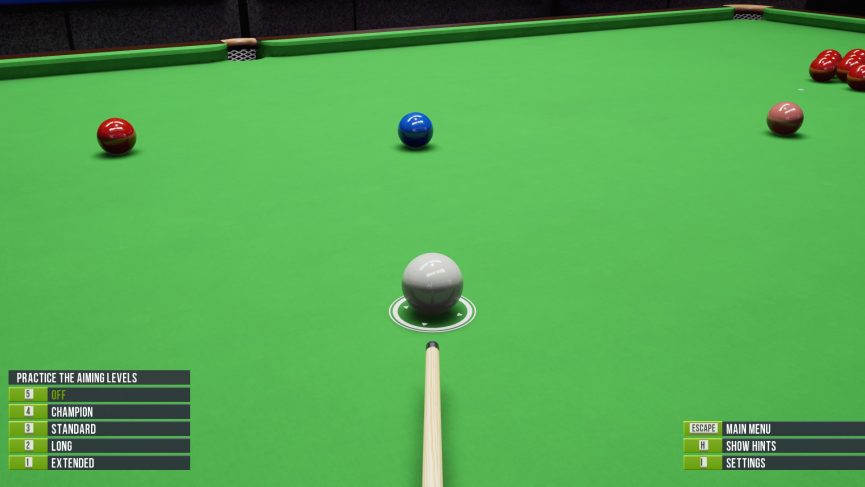 Jason and I played yet another game of Snooker Nation, this time a best of 7 which Jason won 4 frames to 3, continuing his winning streak.

I have made so many disappointing mistakes lately. For whatever reason I just can’t seem to play well like I used to. All credit to Jason capitalising on some of my mistakes and scoring two century breaks, 101 in the 4th frame and 110 in the final frame. Unfortunately Jason could have ended on 137 in the final frame but he missed the yellow, not that it matters. The only good thing I can say about my performance this week is that I was at one stage down 3-1 but managed to win two scrappy frames to make it 3-3.

I don’t like playing Snooker Nation single player, especially against the really bad AI, but perhaps I need to set aside some time to practise if I want to win next week.