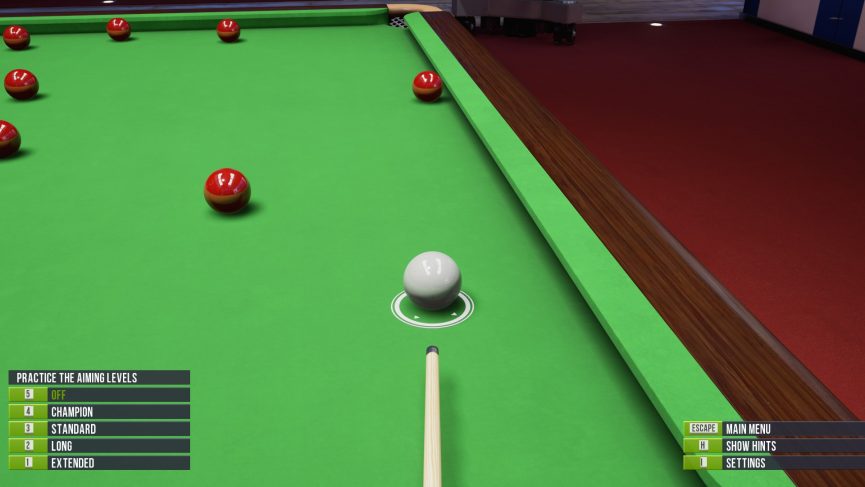 In this weeks Snooker Nation game Jason and I played a best of 7, which I won 4 frames to 2. I managed to get the only century break of 111 in the 6th and final frame. It could have been 129 if I hadn’t missed the final blue which was a little disappointing.

Overall I think we did not play our best, especially in the second frame where for one reason or other we couldn’t finish. It seemed we were both potting some of the more harder shots but we were missing when it came to the more run of the mill straight forward ones.

In the news recently there has been some controversy emerging regarding the recently released Snooker 19 game which caught my eye. The current world snooker champion, Mark Williams, is not on the front cover of this new game. I don’t think Mark Williams really cares to be honest and neither do I, but it did bring the game to my attention.

Next week Jason and I will be trying Snooker 19 for the PC which will be released in a few days time. Who knows, this could be the last Snooker Nation post for my blog and Snooker 19 will be our new weekly game of choice.