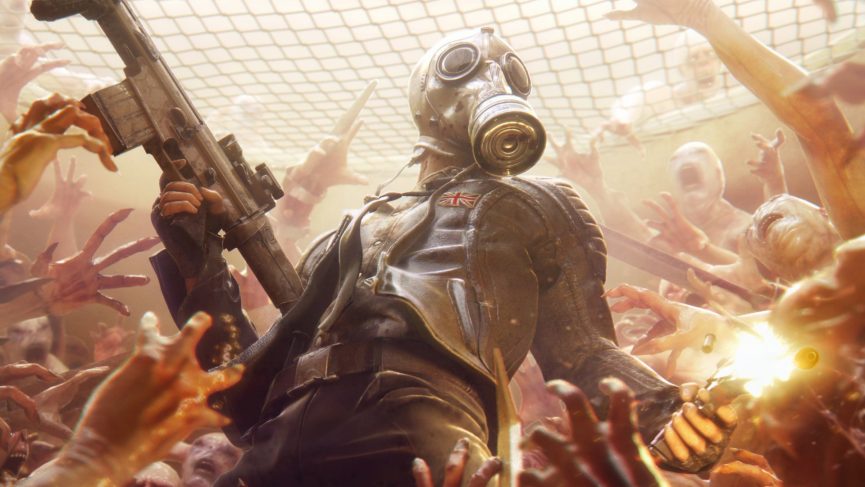 A little over a year ago I was looking for something different for my friend Jason and I to play. Years ago, I had enjoyed playing the zombie survival mode in the game Call of Duty and thought a game like that would be fun for us to play together. I found that Killing Floor 2 was offering a similar experience so went ahead and bought it from Steam and asked Jason if he would too. Unfortunately, after trying it a few times, the game wasn’t for him, which is a shame. While the game does have an offline single player mode, I think it’s more a game 2-4 players would enjoy.

There are several game modes but the general Idea is to survive as long as you can against waves of enemies known was Zeds. They start relatively easy  and are slow, zombie like creatures which take 1 or 2 shots before they’re down. As you progress, the enemy waves increase in size and get harder each time until eventually you fight a boss with special abilities and a lot of health. 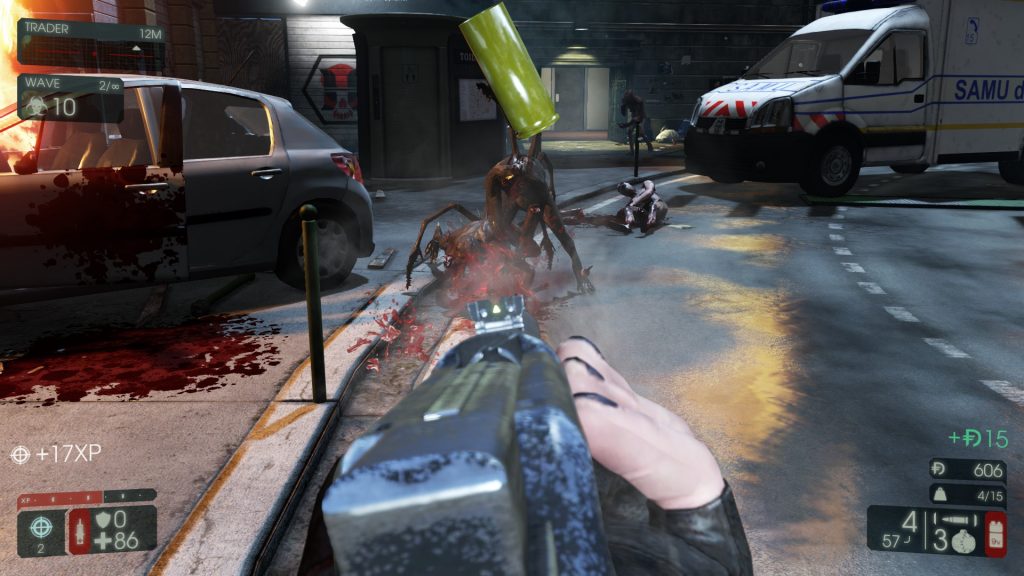 What makes this game particularly cool is that there are a number of character classes or ‘perks’ to choose from. You can for example choose to be a commando who is good at using automatic rifles, a gunslinger who best uses handguns, a sharpshooter which uses single shot rifles and many more. As you play, the various perks level up and obtain different abilities to choose from. 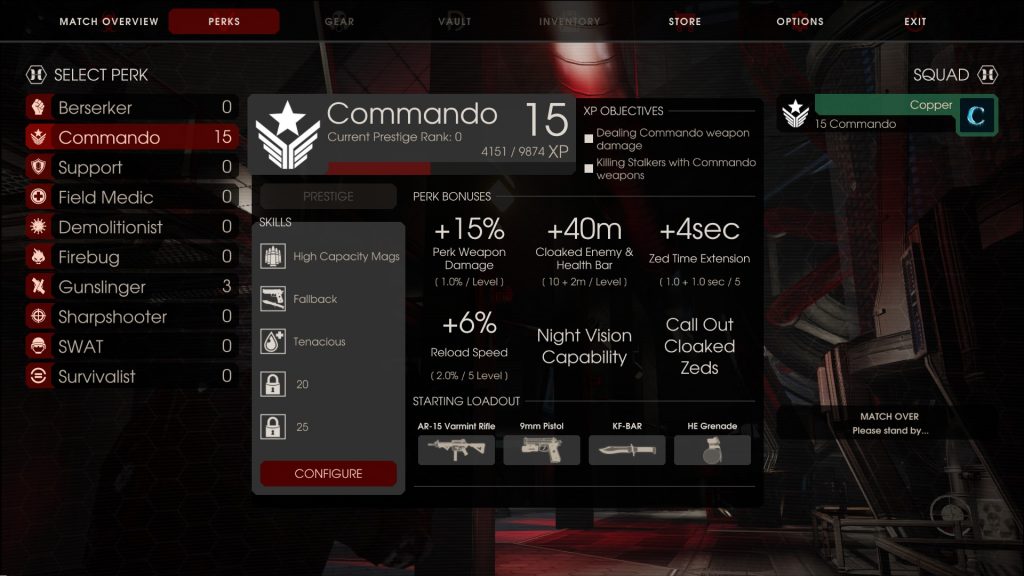 I really like Killing Floor 2, even when playing single player. After a long day or a frustrating gaming session, Killing Floor 2 offers some mindless yet oddly satisfying fun shooting stuff up while listening to the heavy metal soundtrack. Having played it today, I can see that the developers, Tripwire Interactive, have so far actively patched and updated the game which is very nice, to say the least.