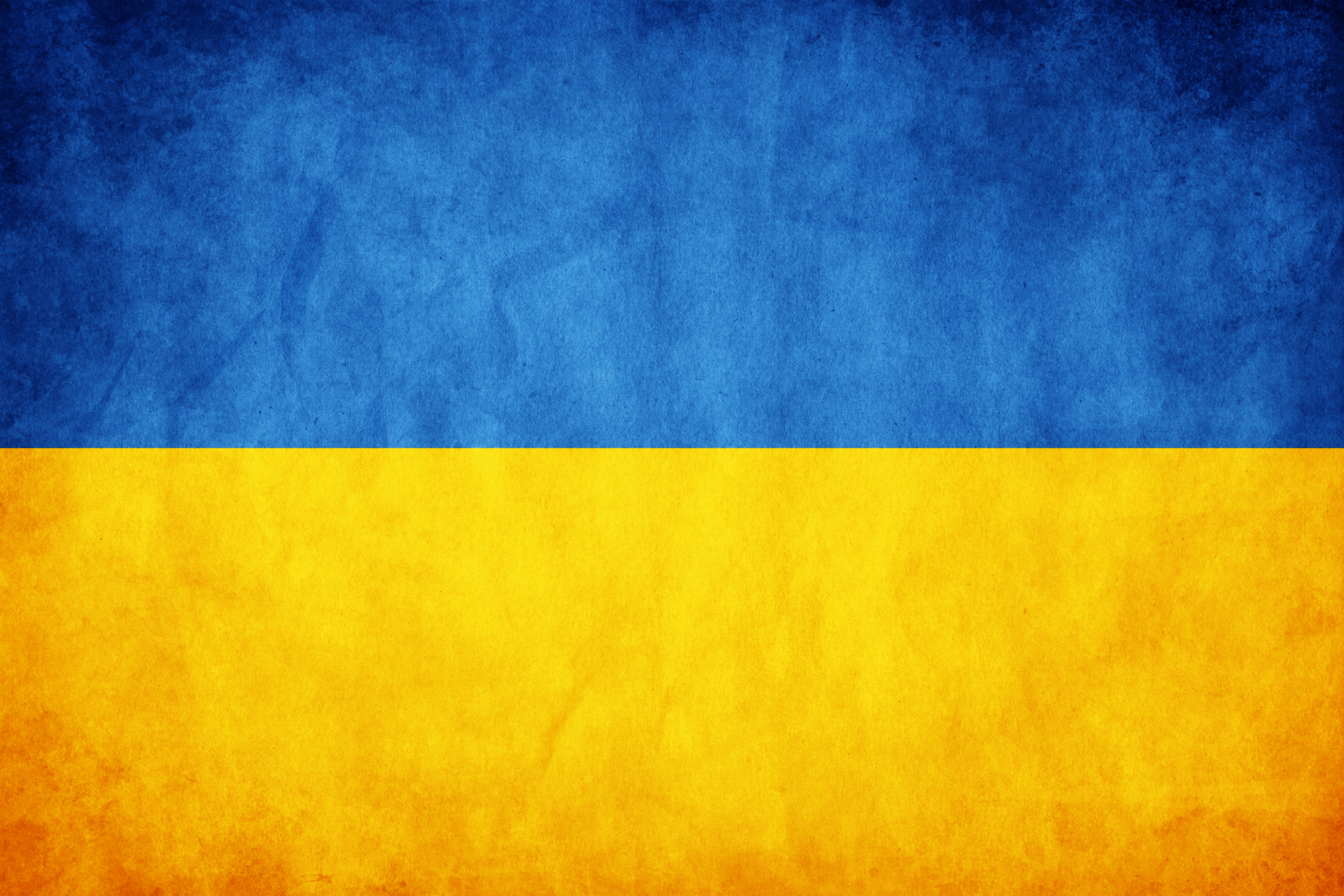 This is probably my first non gaming or blog related post, but I just can’t ignore the war in Ukraine any longer. What has tipped me over the edge is a message I received through my website via the contact form. It’s written in Russian and it is clear that it is someone who is trying to share their experience with people by using some sort of web crawl and spamming as many websites as they can. It reads.

This is spam, but I genuinely believe it isn’t intended to scam me or sell me services but to share their experience. Quite frankly I am disgusted with what the Russian Federation is doing to the Ukraine and to their own citizens. I find it impossible to understand why people are so intent on their own destruction. What could possibly be worth invading the Ukraine? Whatever it is, political ideology, religion, natural resources, power? The Ukraine has never been threat to the people of the Russian Federation. What is it that’s worth the deaths of families fleeing from their homes? What could be worth conscripting men to fight in a war? What could possibly be worth even the risk of a world war? These aren’t rhetorical questions, I really want to know if there is an answer.

The best outcome at this point is for all people of Russia to stop doing whatever they’re doing and say no. Once again they must stand as one and get rid of the few despotic and frankly psychotic people who are at the helm of this nonsense. This is what the sanctions are about, to try and get everyone behind the point that what’s happening is wrong and must stop at the earliest possible moment. The soldiers, the police, tax payers, all ordinary people need to wake up and do something about it, before another family is murdered, before another one of their sons, brothers, husbands are killed. As of right now, the flag of the Russian Federation is drenched with blood, sweat and tears, but it can get a lot worse.

I think the world has shown enormous restraint to not do what the leaders of the Ukraine are asking for and more. The last thing I want is for my country is to go to war, but there must be a line drawn where the United Kingdom, the world, must intervene, at enormous cost, for the sake of worldwide stability and hopefully reduce the threat of the use of weapons of mass destruction.

There always seems to be a war somewhere in the world, often made worse by 3rd party countries who are engaged in a proxy war, a way to do war but without actually being directly involved, only indirectly. They all disgust me, they all result in the murder of families, survivors grow to carry hatred with them and desire revenge. My own country is not without blame. When will it all end? What must it take? If genocide doesn’t stop wars what will? Nuclear war, chemical weapons? Are peoples lives so cheap?