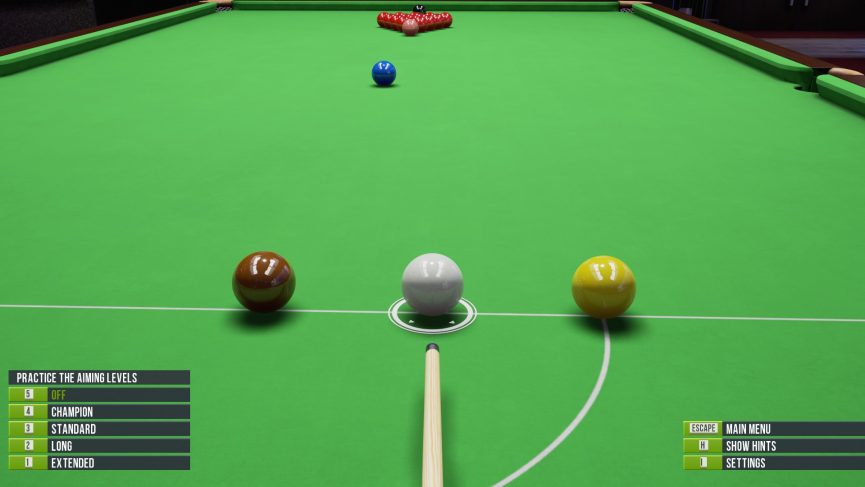 Week 26 of Snooker Nation has been particularly fruitful for me.

Jason and I played a best of 9 which is always a bad sign for Jason as for some reason, he never seems to win a best of 9 match. I won 5 frames to 2 and managed to bag 3 century breaks. 119 points in the first frame, 129 in the second frame and 117 in the 6th frame.

Interestingly in the 3rd frame both Jason and I scored 53 points which meant the black was re spotted. I had the advantage and was able to take the first shot but missed, giving Jason a relatively easy shot to claim the frame.