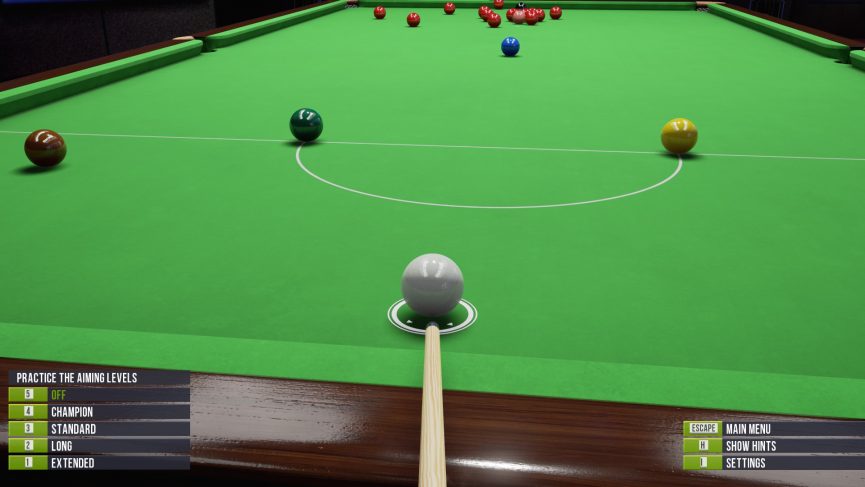 This weeks Snooker Nation game was an amusing one, to say the least.

Jason managed to once again win 4 frames to 2 in a best of 7. Actually, at one point I was up 2-0 but Jason managed to win 4 in a row to claim victory. There was just one century break of 129 this week which belonged to Jason in the 3rd frame.

The amusing part was on the 5th frame where Jason had run out of position and snookered himself while on a colour. He somehow managed to hit the black, which then flicked off a red and potted in a middle pocket. Pure fluke but Jason being Jason he said he played for it.

I feel like I have been rather unlucky this week. I somehow managed to glitch a red in a middle pocket in the first frame but from that moment on not much went my way.

Once again I have played very little games lately so it was good to play a game with my Friend Jason and give me a some content to write about for my much loved blog.