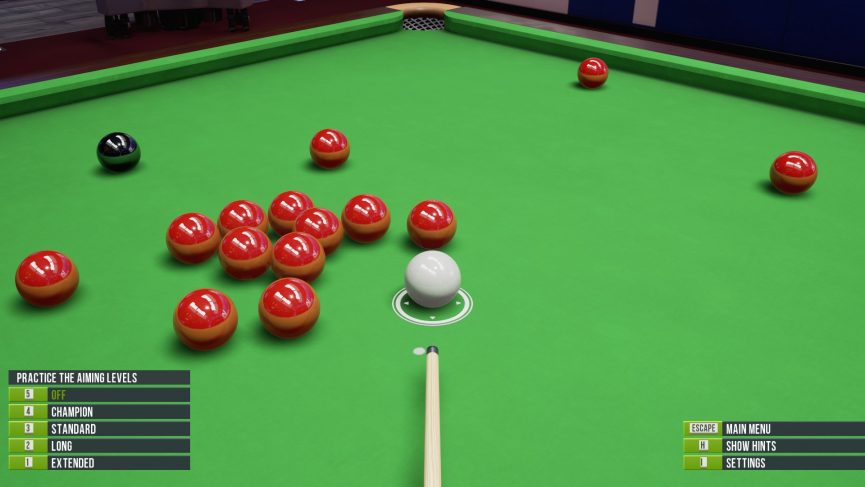 Yet another game of Snooker Nation with my friend Jason. This time Jason won 4 frames to 2 in a best of 7 which must have felt good after his heavy defeat two weeks ago.

We both played well considering we both achieved century breaks, the first time one of us scored a century since the first week of January. I managed to score 126 in the first frame while Jason managed to get a break of 120 in the 4th frame. Unfortunately Jason missed the final black which would have given him 127, I doubt he cared much, considering how hard he worked for it and that this is his first century break this year.

Uncharacteristically I have not been gaming very much recently, it felt particularly good to play a game last night and it feels good to have a little bit of content to write about for my much loved blog.