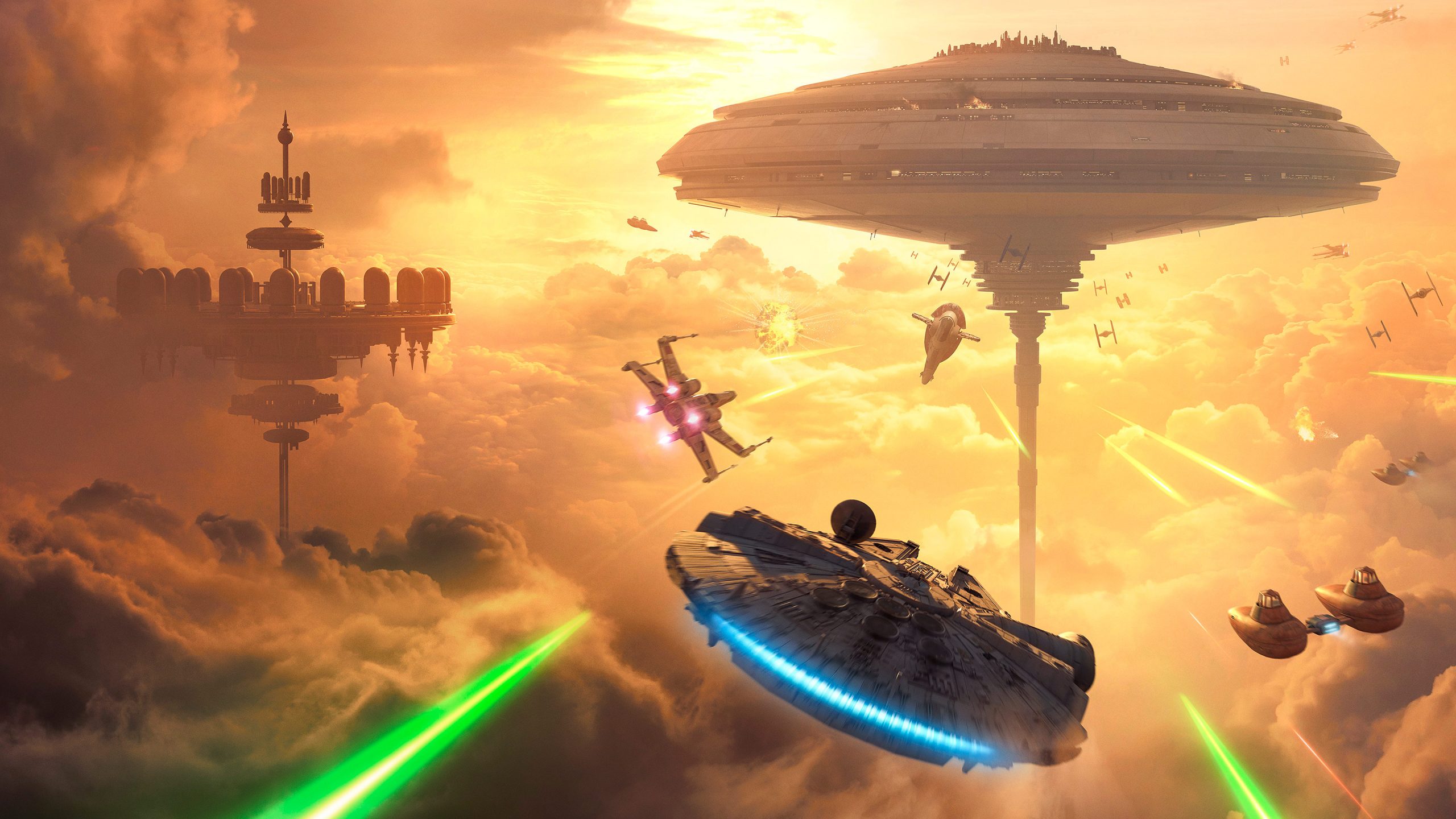 I always knew that the Star Wars Battlefront games were primarily online PvP (Player vs Player) multiplayer first-person shooters, which typically do not interest me very much. I had hoped however that there would be a linear solo campaign to play through. When it comes to Star Wars Battlefront however I was left disappointed. There are things you can do solo or with a friend, short battles, skirmishes and a survival mode where you need to defeat 15 waves of enemies, but without any kind of story or feeling of progression I very quickly found this game boring. 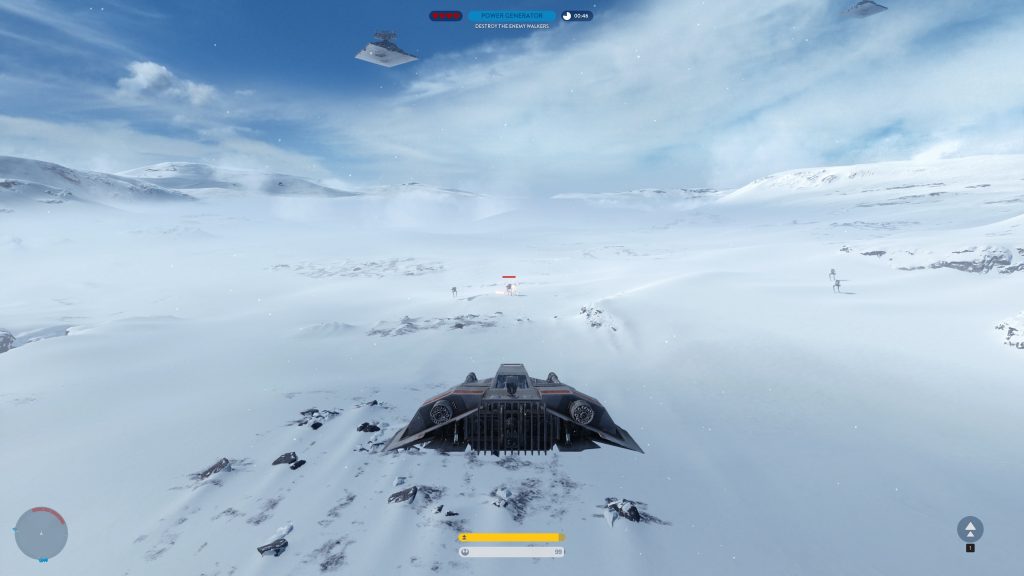 Don’t get me wrong, I can see that this is an excellent game, especially for Star Wars fans. But if like me you’re not interested in online first-person shooter PvP, there really isn’t much you can do. One thing which really annoys me however is the necessity to install Origin, a ‘digital distribution platform’ for EA and set up a user profile. Gone are the days you insert a CD/DVD/Cartridge into your computer/console and just play. I already have Steam as a ‘digital distribution platform’ but apparently that’s not enough to play EA games.

I did intend to complete all of the single player content so that I could add it to my list of completed games, I think I have done about 75% of it but just can’t bring myself to do the rest. I still have Star Wars Battlefront II to try but I think it will probably be much the same so I will leave it for now.