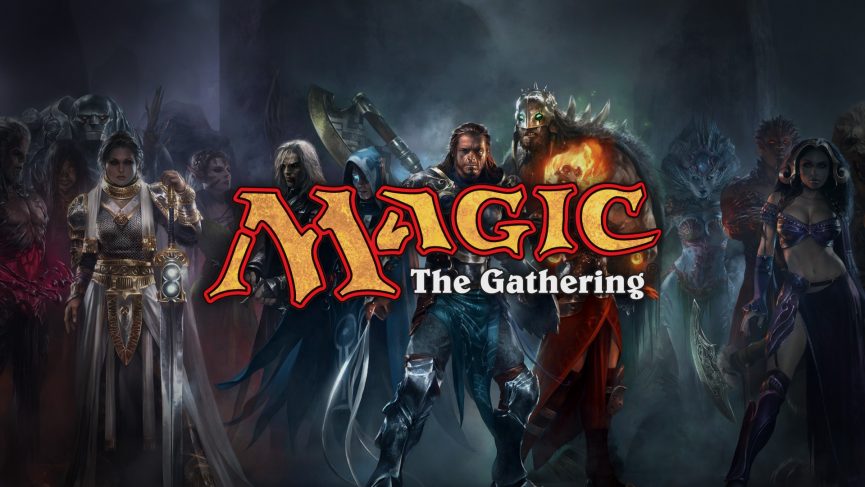 Yesterday morning I could not sleep and decided I would play a little Sunday morning Magic: The Gathering Arena.

Each rank has 4 tiers and everyone starts as bronze tier 4. Happily for me I have managed to increase my rank from bronze tier 4 to bronze tier 1 which should mean the next rank will be silver tier 4 and I will be eligible for the silver rewards. 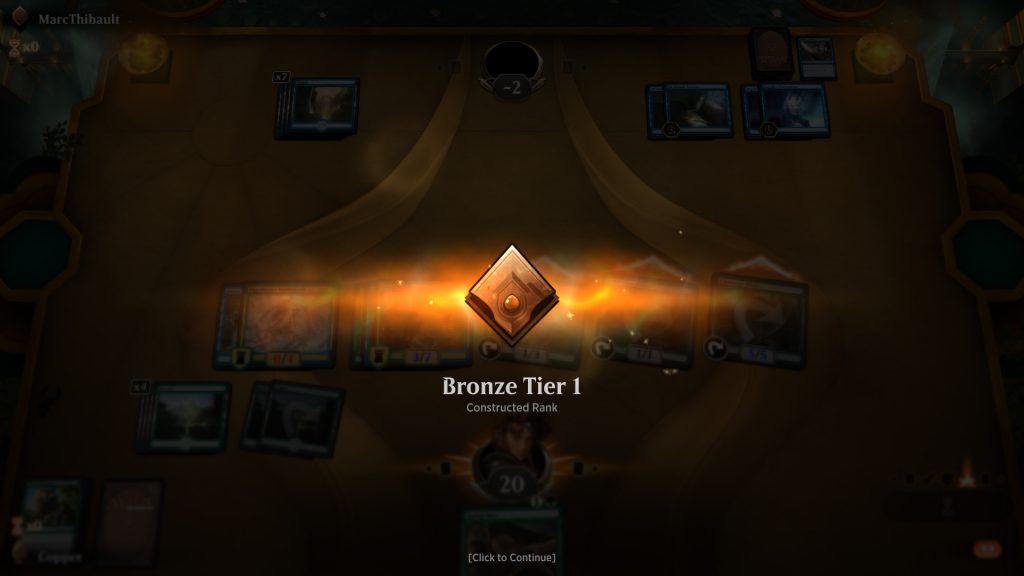 The games creator, Wizards of the Coast, have also pledged a $10,000,000 prize pool for 2019 to kickstrat their way into the eSports community which is really exciting and have created the below youtube video.

Furthermore Wizards of the Coast are getting behind streamers to bolster the online presence of the game and their eSports goals. I have been tempted before to stream Magic: The Gathering Arena myself, I think this is probably an excellent game for first time streamers such as myself.