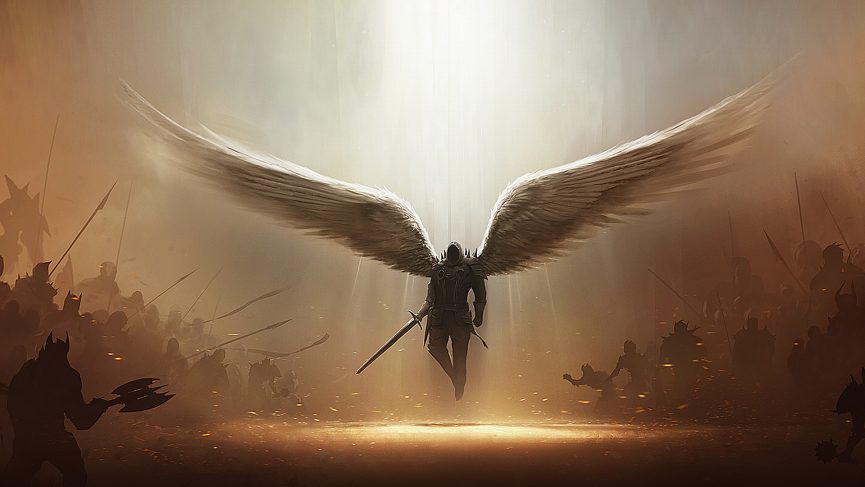 In November last year I wrote about my Starcraft journey and I thought I would do the same for another one of my favourite series of games, Diablo.

My Diablo journey started when I was around 14 years old in the late 90’s in a card shop. Not the kind of shop which sell greeting cards but the kind of shop that sold collectable card games among other nerdy things including video games.

After school most days and some weekends I would spend what little money I had there with friends and play our favourite card games. When bored the shop had a Playstation and Nintendo 64 which we could use providing we paid a few pounds for the privilege. A man called Fred, sketchy I know, brought in the game Diablo and I agreed to play it with him. Before I knew it, the shop was closing and I needed to leave.

I very quickly noticed that the same game developers that produced Starcraft, Blizzard Entertainment, had also produced Diablo which very quickly became a favourite of mine. It didn’t take long for me to get the game for the PC and I can tell you from first hand experience, the PC version is much, much better.

Unfortunately the game was easily abused with item duplicating software along with other hacks which made my online experience of Diablo not particularly fun. 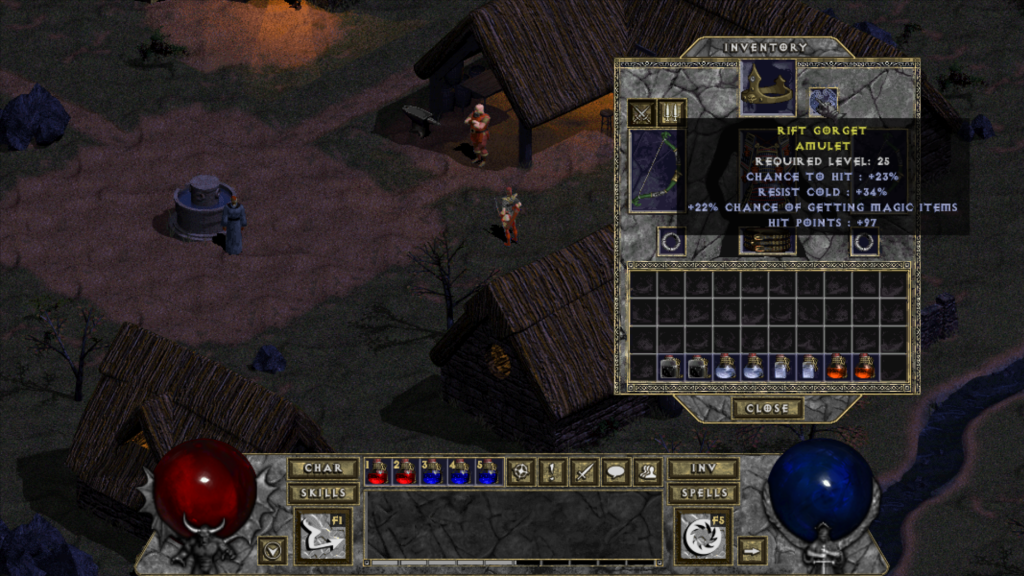 In 2000 Diablo II was released for the PC but the family PC I was using at the time simply was not up to the job of playing the game and I did without for a number of years to come. A school friend of mine had it when he was given a laptop but once again it did not run very well. It was not until 2002 when I got my own PC that I had the ability to play Diablo II properly, incidentally this was around the same time cable broadband was installed where I lived and I quickly took advantage of it getting myself a 512kb internet connection, no less than 10 times faster than the previous dial up modem my family and I used.

This time the online experience was amazing and I really enjoyed playing the game using the hardcore setting which is where if your hero dies, it’s over and you need to start again. Unfortunately however, in Diablo II I did something I regret to this day. I started to sell in-game items for real money on ebay and directly to contacts who knew me as a seller of items. I also levelled up peoples characters for money and sold accounts with a high level character with items. I don’t know how much money I made doing this but it was not substantial, either way, I regret my actions. Both my Paypal and Ebay account were suspended but I was never penalised within the game. I shouldn’t make excuses but thankfully  in today’s world if people want to monetise their passion for gaming they can do so more easily without breaking the rules like I did. 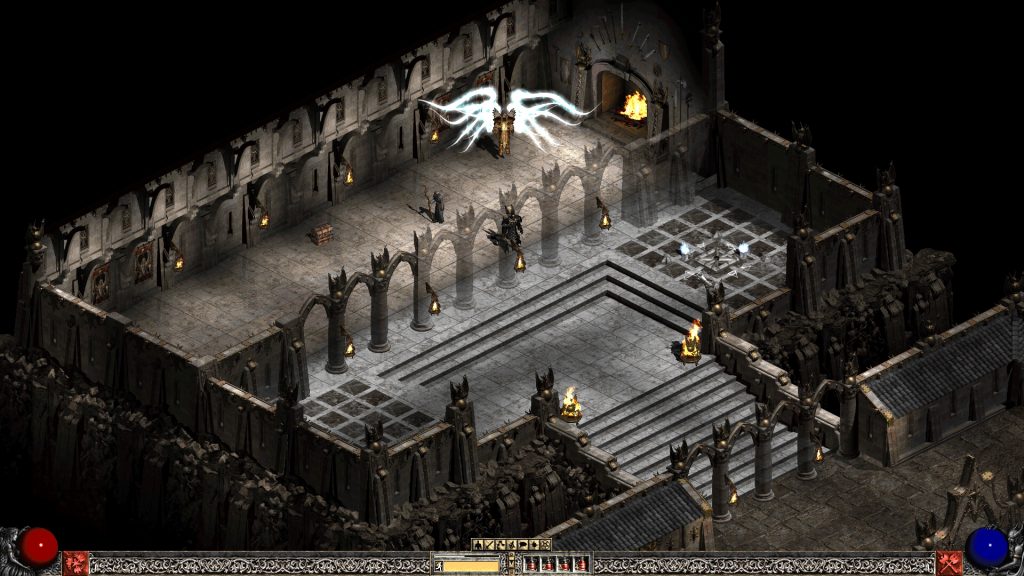 For a while I thought Diablo II was as good as it was going to get, especially when using battle.net which allowed my friends and I to communicate across all blizzard games, a unique system for the time which has subsequently been replaced by a new battle.net. After World of Warcraft was released however, Diablo II fell by the wayside.

Around 10 years passed until Diablo III was released. I was so excited that I had acquired a brand new PC before hand, specifically in order to surpass the recommended Diablo III settings so that I may play the game on the highest graphics settings without the fear of latency. While I was disappointed in the end game (what you can do in the game after hitting the highest level), I have always found Diablo III to be a phenomenal game which has had some excellent changes to improve the end game experience, especially with the launch of the Reaper of Souls expansion. I have levelled every hero class (with the exception of the new Necromancer class) and I have logged over 1300 hours game time, mostly playing wizard (909 hours). I have taken part in Season 1-7 but stopped playing the game after that. I am very interested in playing Diablo III again and as luck would have it, season 16 started two days ago, Friday 18th January, and I have already made a start. Let’s see if I can keep my Diablo journey alive and improve on my previous Diablo III accomplishments.